“Dogs delight to bark and bite, and little birds to sing. And if you sit on a red hot brick, it’s a sign of an early spring.”

Last spring, we had snow in March, and no daffodils until April.

This year, the daffs are blooming in late February.

Outside, they’re just opening, and the buds I brought inside yesterday opened overnight.

They’re in a vase with a few narcissi tete a tete, and really brighten up the room.

I’ll share this picture with Cathy’s gang of garden bloggers, where this week’s vases of seasonal blooms are regularly shared and enjoyed, and Cathy has her tete-a-tetes on show.

Tete-a-tete are mini-daffs, and I love them for their reliable cheer. There are thousands of acres of these commercially planted in the UK and the Netherlands, it’s by far the most popular variety produced.

I’ve been collecting and dividing clumps of these little beauties for years, and popped a few out the back door as soon as the snow had thawed.

Even just a couple of these little yellow blooms can raise a smile. I like to leave little clumps of them in pots and around the garden.

They’re capable of self-care, but will do best if they’re divided into smaller clumps every few years, and their foliage is allowed to dieback naturally after they finish flowering.

Dead-heading is recommended, but I usually cut a lot of them to take indoors which has the same effect on the plant. “Dead heading” is removing the flowers after they’ve bloomed. If the flowers stay on the plant, and it’s been pollinated, the daffs will put energy into making seeds. When flowers are removed, the plant puts its energy back into the bulb for next year’s blooms.

This week, ‘Gardeners Question time’ featured a query from a very well spoken lady asking if her gardener was right to say its ok not to deadhead the daffodils and instead apply a spring fertiliser for next year’s blooms. The expert panel were in agreement that deadheading is required for the best daffodils, and said she should instruct her gardener to get it done!

If you don’t have a gardener, and don’t deadhead your daffs, it really doesn’t matter, as they are perfectly capable of looking after themselves. But if you do cut them, chances are you’ll get another good display from the bulbs next year – whether that’s in Feb, March or April.

I hope your plans and plants are coming along very nicely this spring.

3 thoughts on “Daffodils in a vase on Monday” 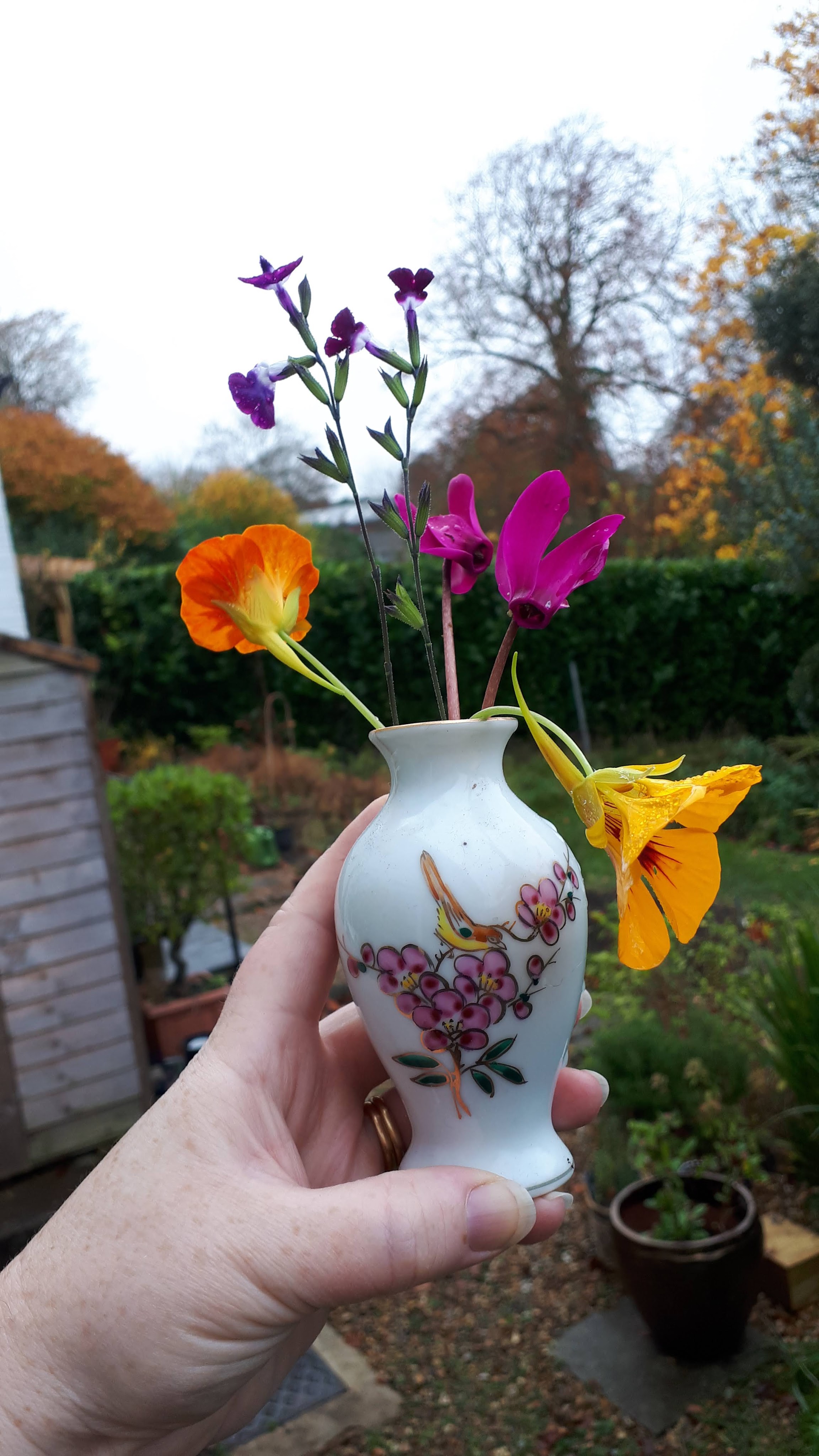 The bit we hadn’t got to yet… 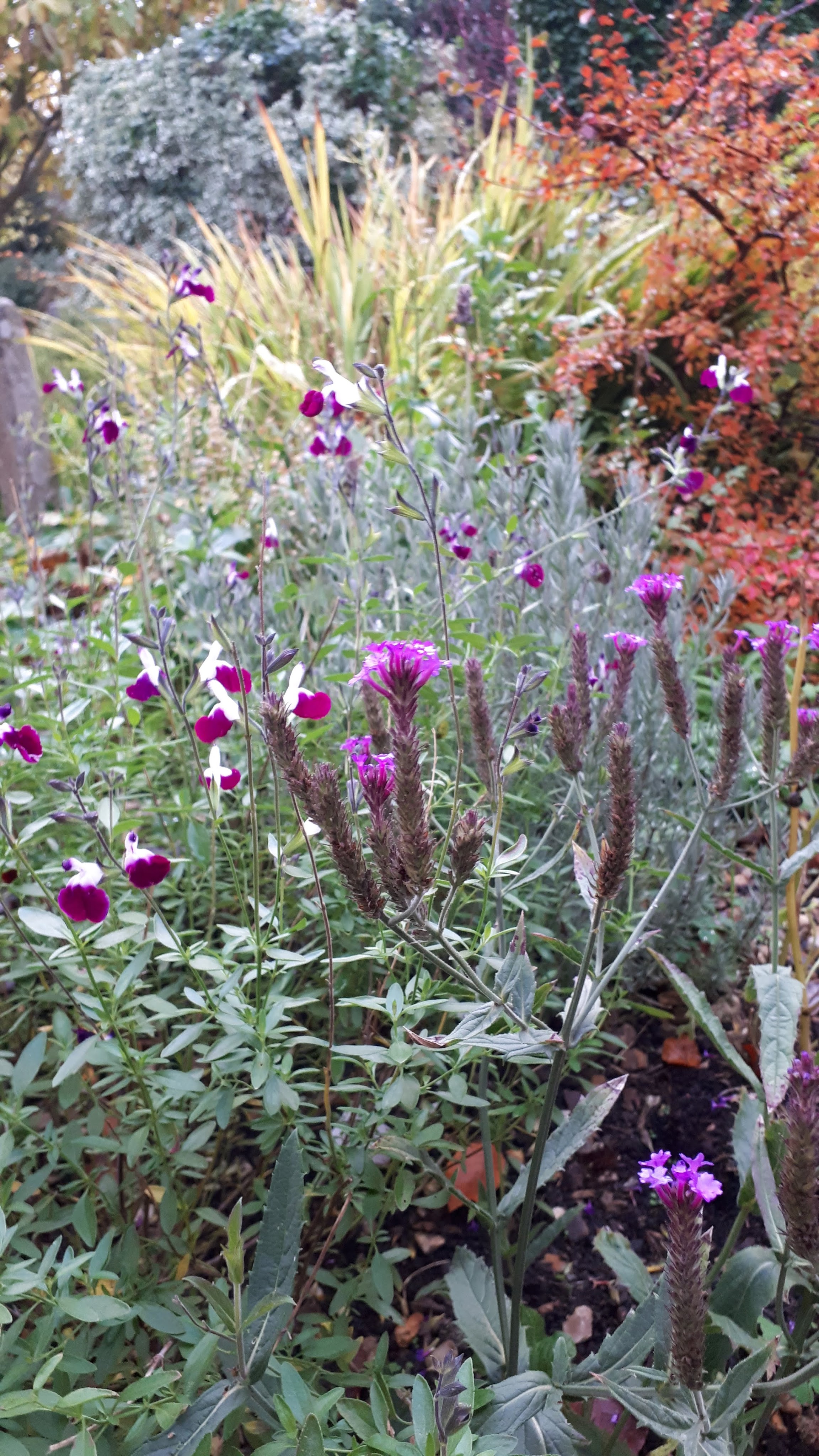 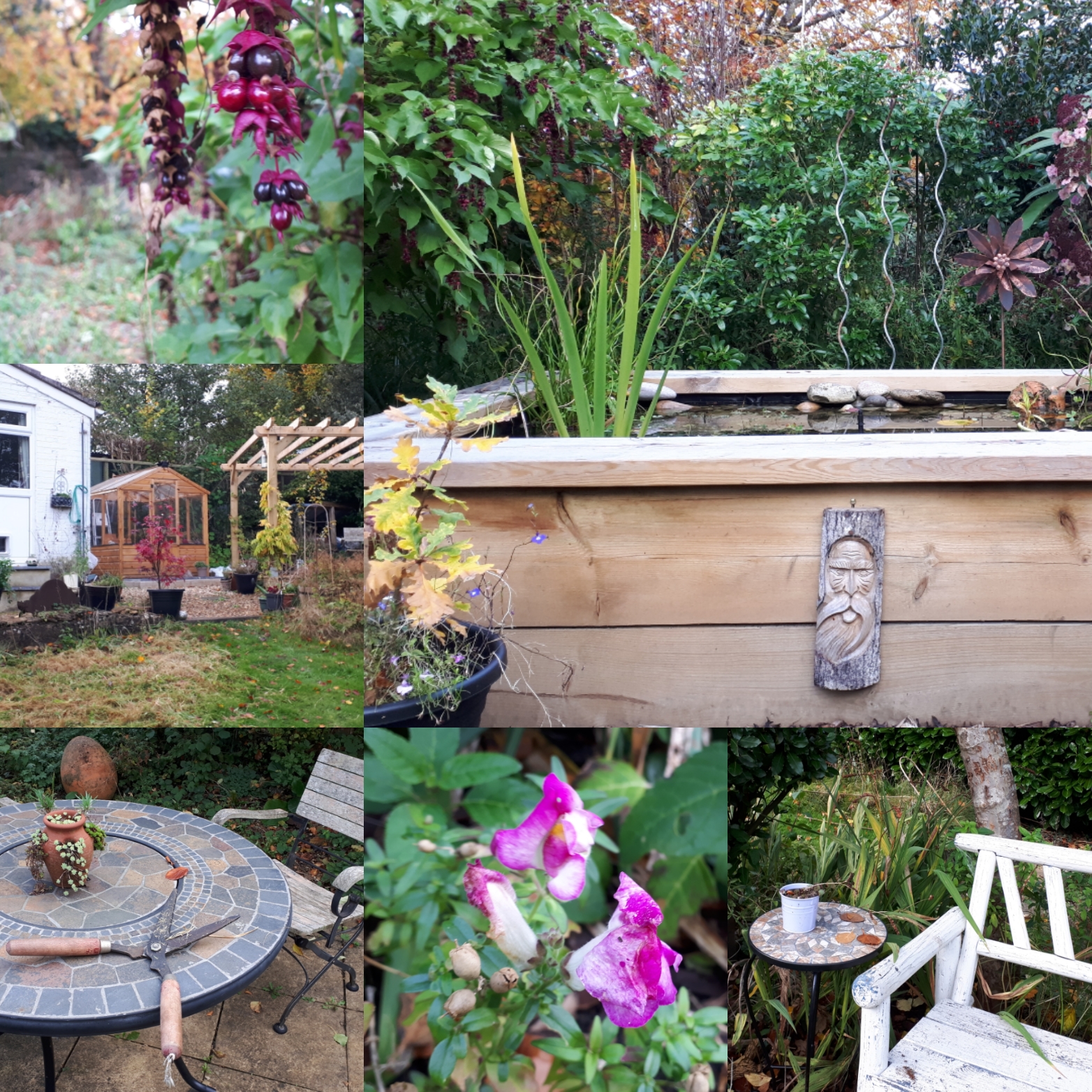