Last Monday I cut fresh garden flowers and placed half of them in water and half in a conditioning liquid made with a teaspoon each of vodka and honey. I’m testing the theory that the alcohol will kill bacteria and the honey will feed the flowers.

They’re both still looking quite good, a week since they were cut. I’ve been a little lazy and only topped up their vases with water. Ideally I’d change the water entirely every few days, but life intervened.

In vase A, in just water, a couple of the small red roses have withered. 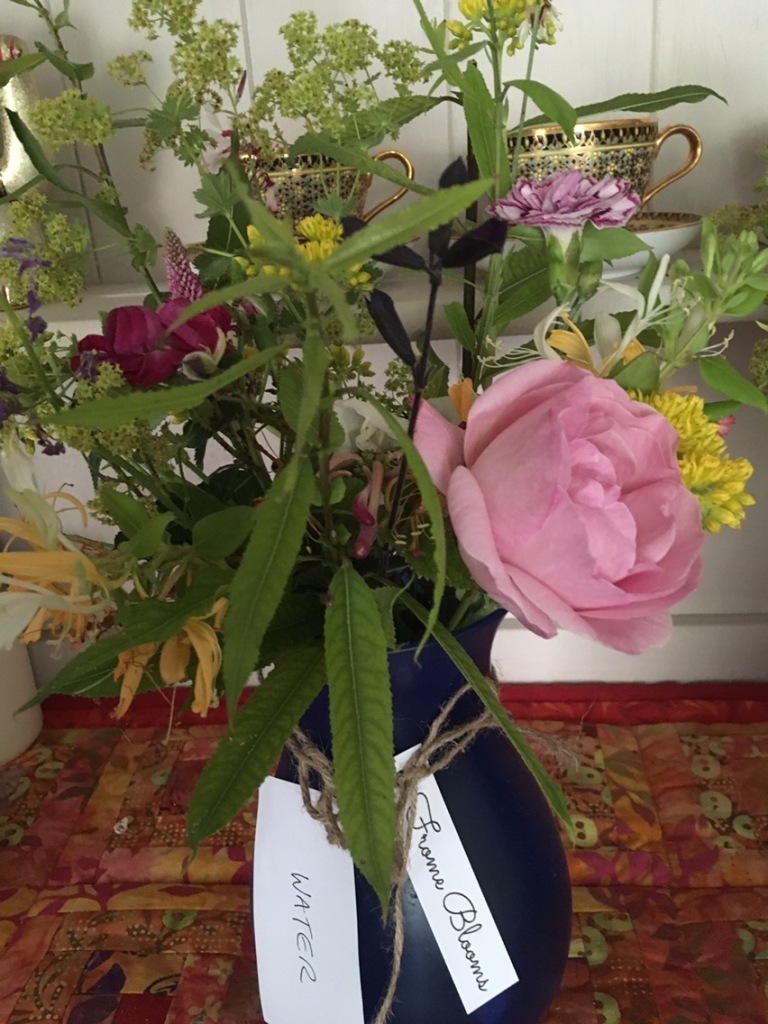 In vase B, with vodka & honey, they look a little better. The smaller roses are shrivelled a bit, but mostly it looks very good.

I’ll try to refresh the water for both bouquets today, and make a fresh. batch of the feed for vase B.

More updates on how they both fare will be posted soon. 🙂 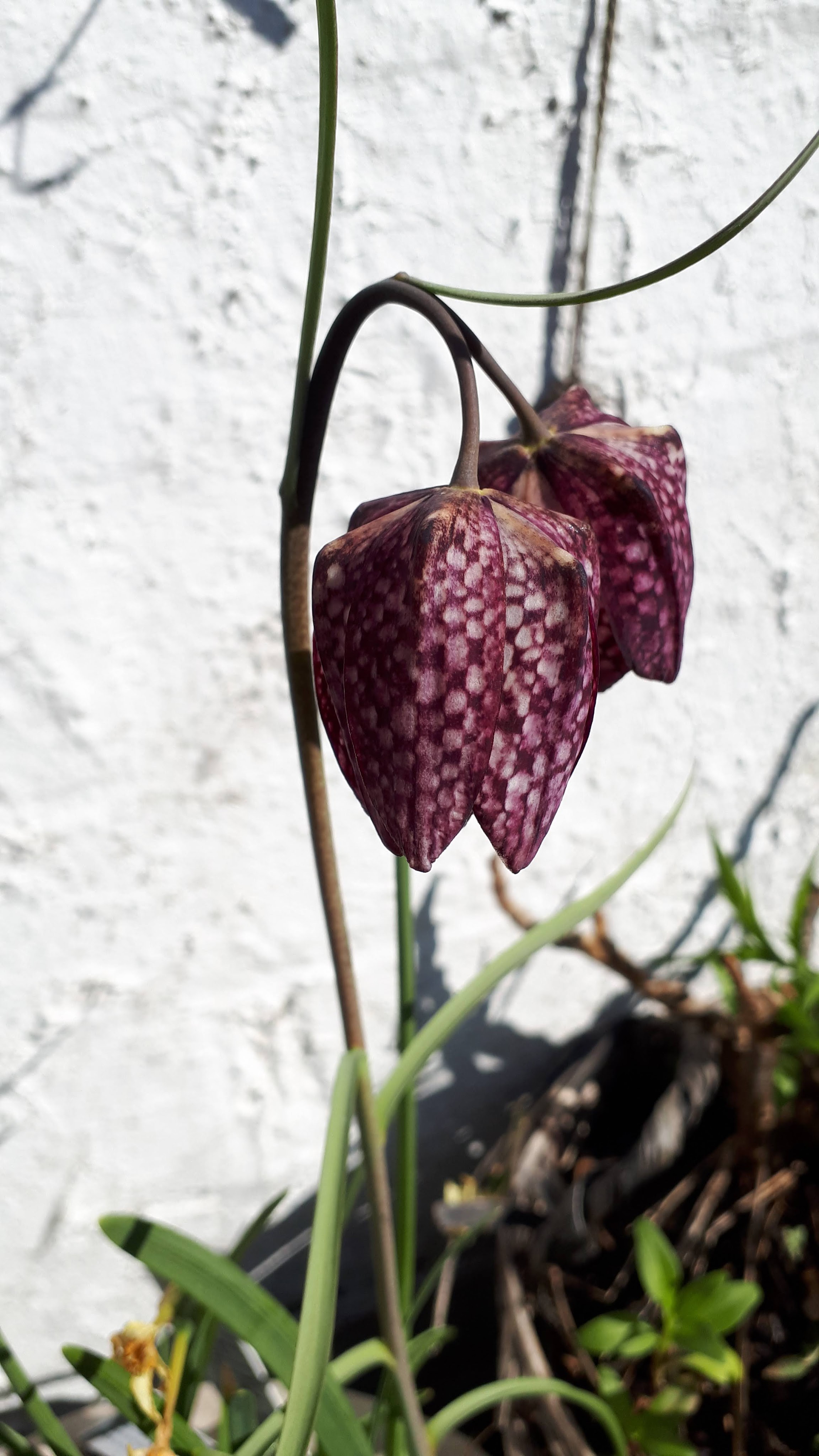 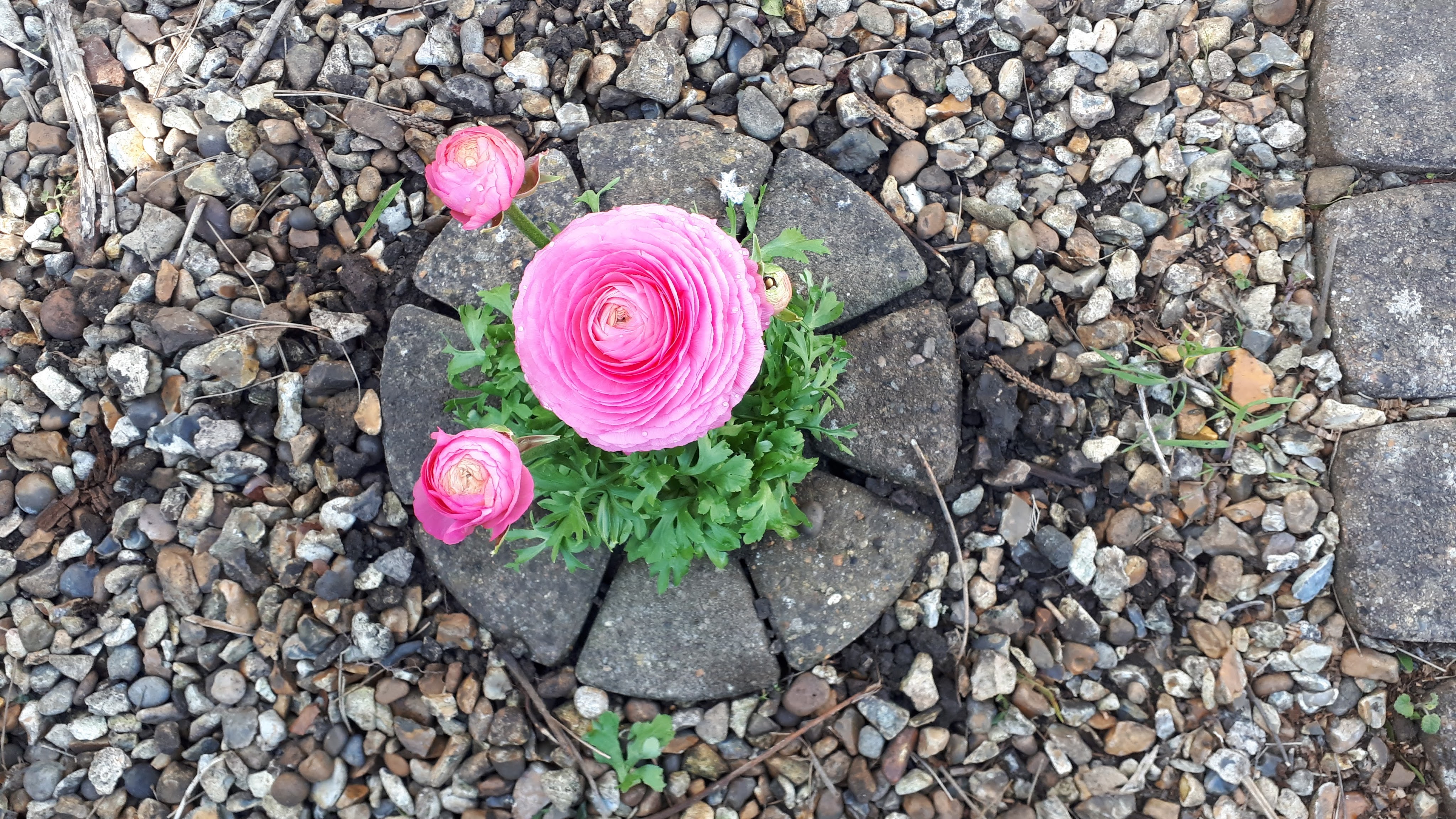 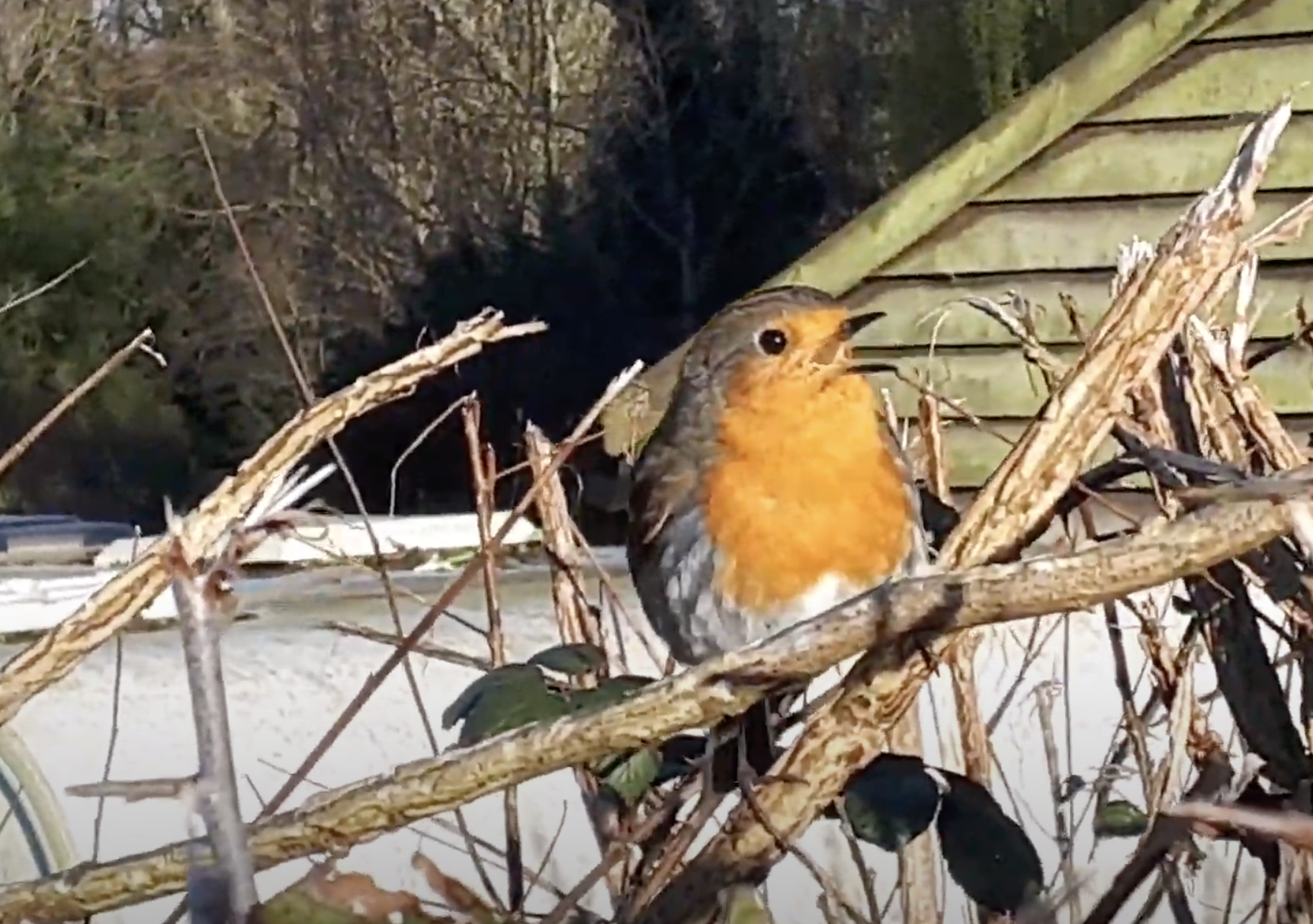 Paniversary at the start of spring: six on Saturday 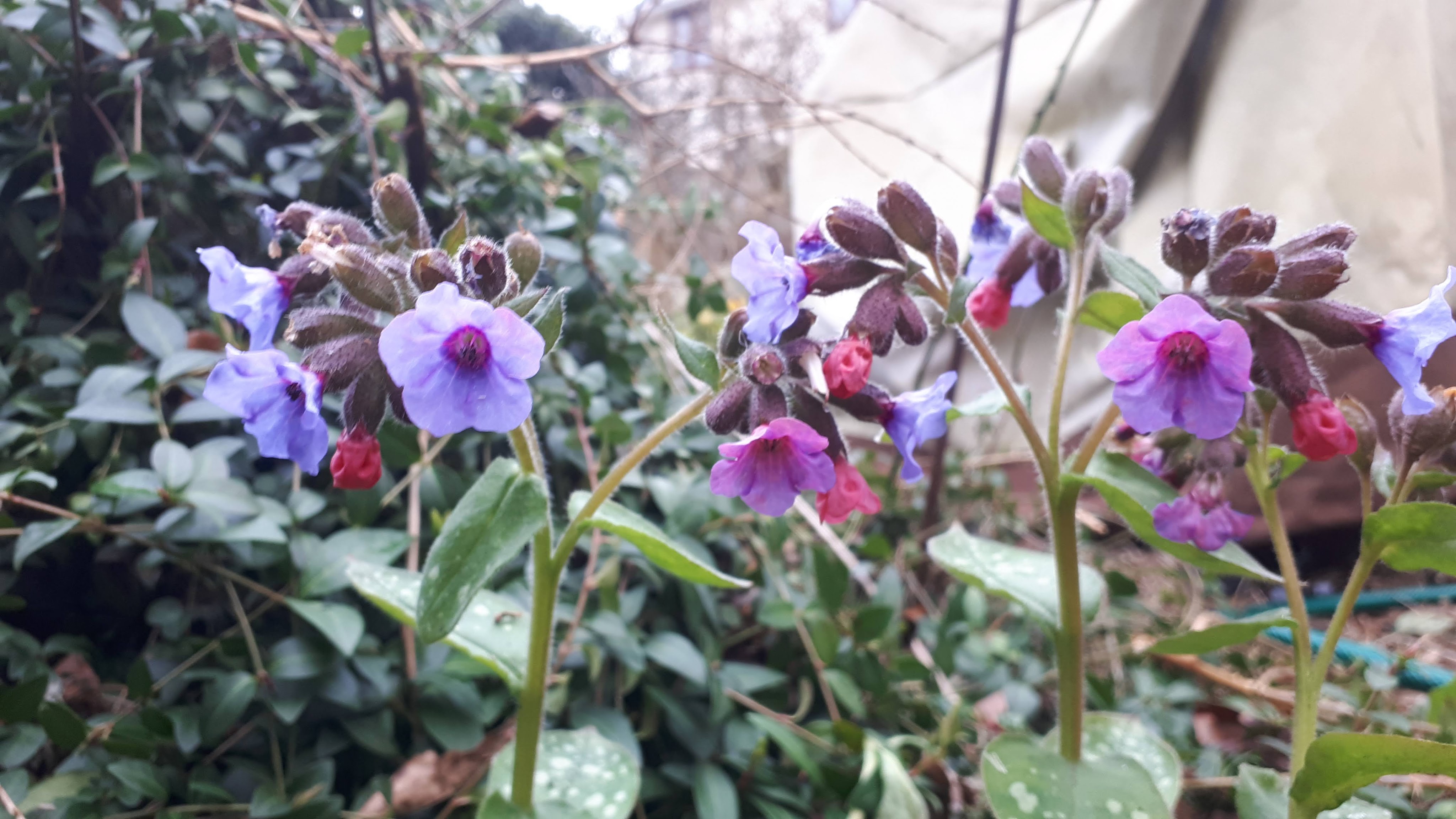 Six on Saturday, with lichen on the discoball