In 1980, Abba released a song called ‘happy new year.’ I was around four years old at the time, and grew up hearing this song every new year. But today I think I figured out the true genius of this song for the very first time.

It begins on a gloomy note on the morning of the 1st.

No more champagne, and the fireworks are through, here we are, me and you, feeling lost and feeling blue.

Clearly Agneta has been up all night, in her lovely sparkly white dress in their lovely white flat. Their party had balloons, and streamers, and a bottle of wine which hasn’t spilled anywhere on her lovely white sofa but she’s still looking grumpy. 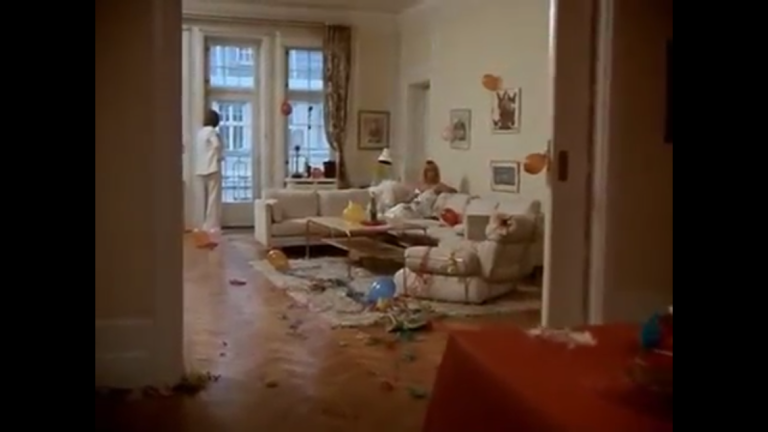 It’s the end of the party
And the morning seems so grey
So unlike yesterday
Now’s the time for us to say.

And so they sing a cheery song about the new year…

Ahh… that’s nice init, a world where every neighbour is a friend, although I actually  imagine it would be inconvenient in terms of keeping up with birthdays and relationship statuses.

NOOOOOO ABBA! Maintaining hope and a will to try is TOO MUCH FOR THE 1st of JANUARY. It’s as much as most people can manage to simply put on a clean pair of pants and phone for a pizza. This is the point at which the existential dread kicks in. If we don’t we might as well lay down and die, You and I.

And so I hypothesise that there is a huge spike in Abba related suicide attempts on the 1st of January each year.

But the genius of Abba is that ‘lay down and die’ is an extremely slow form of suicide, and so most people eventually get up and get on with life, after a nice long lie down on new years day, and a few trips the toilet and several cups of tea.

So I salute you Abba. You take the gloomiest day of the year, add a sweet melody and round it off with a low-impact suggestion for anyone considering giving up hope.

You are the SuperTroupers after all.

The problem with peat and profitability

Six on Saturday: Rainbow, Pansies and a new shed 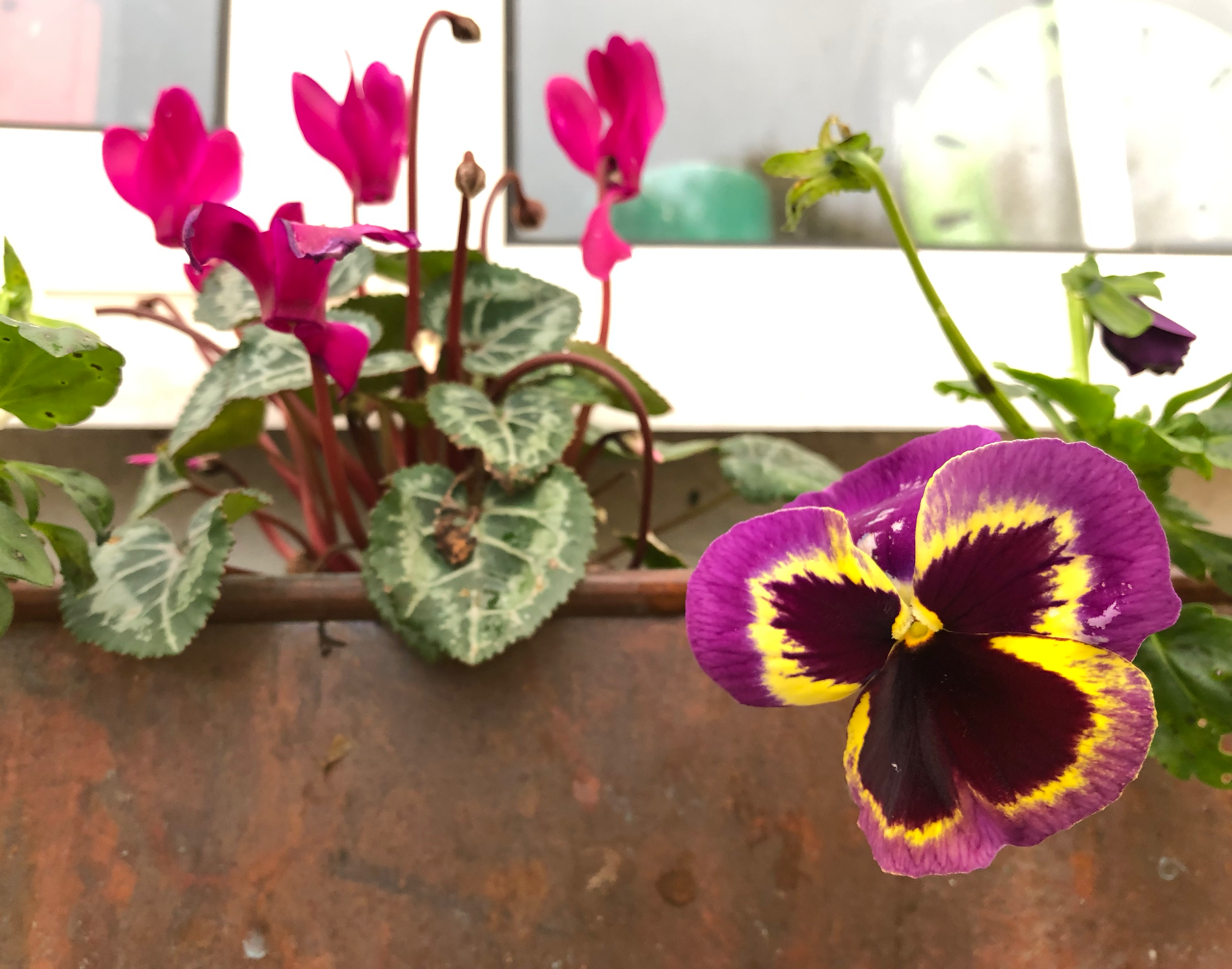