Yesterday, Dawn French liked a picture I’d posted, which was my most exciting twitter thing, ever!

I have another flower picture for today, 2 Nov which is the Day of the Dead and the beginning of winter in the pagan calendar.

The traditional flower used to celebrate the Day of The Dead in Mexico, is the marigold. Here in soggy Somerset I have no marigolds in November, but I can offer some Mexican daisy to mark the occasion.

The day of the dead, is the time when this world is thought closest to the ‘world beyond’ and we can remember those who’ve departed. I’m no believer in ghosts, gods or afterlife, but this does feel very much like a dark time of the year, and as the UK’s heading back into lockdown, I’m going to attempt to blog here more often. I’m signing up to a new thrice weekly disco fitness class, and will try to put my best foot forward. We can reorganise volunteer hedge planting days with Shared Earth Learning, get on with whatever we can do at work to cope with what’s coming, and keep on keeping on.

We’ll see how it goes.

Yesterday, I launched new short film in my day job / forest school cross over project, a short film series called ‘Wood For The Trees.’ I had a busy day publishing and promoting it, and it’s had a really good response so far. So that’s nice.

However, its just gone six am, and I’ve already been up for over an hour with anxious energy. This can’t bode well!

As ever, I hope your plans and plants are coming along well.

PS – I managed to plant the roses at last. More on that later (maybe)

One thought on “Mexican daisy on the day of the dead” 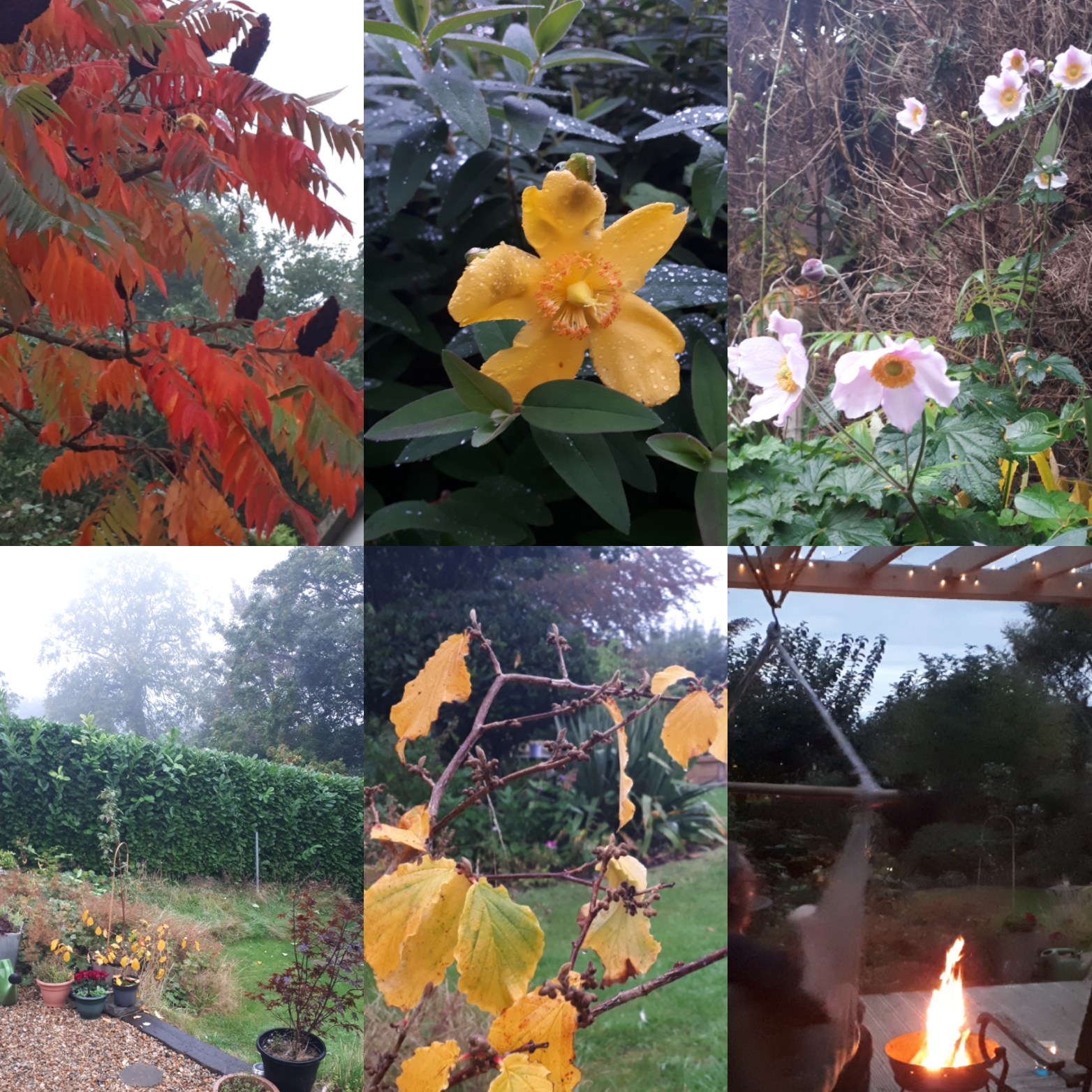 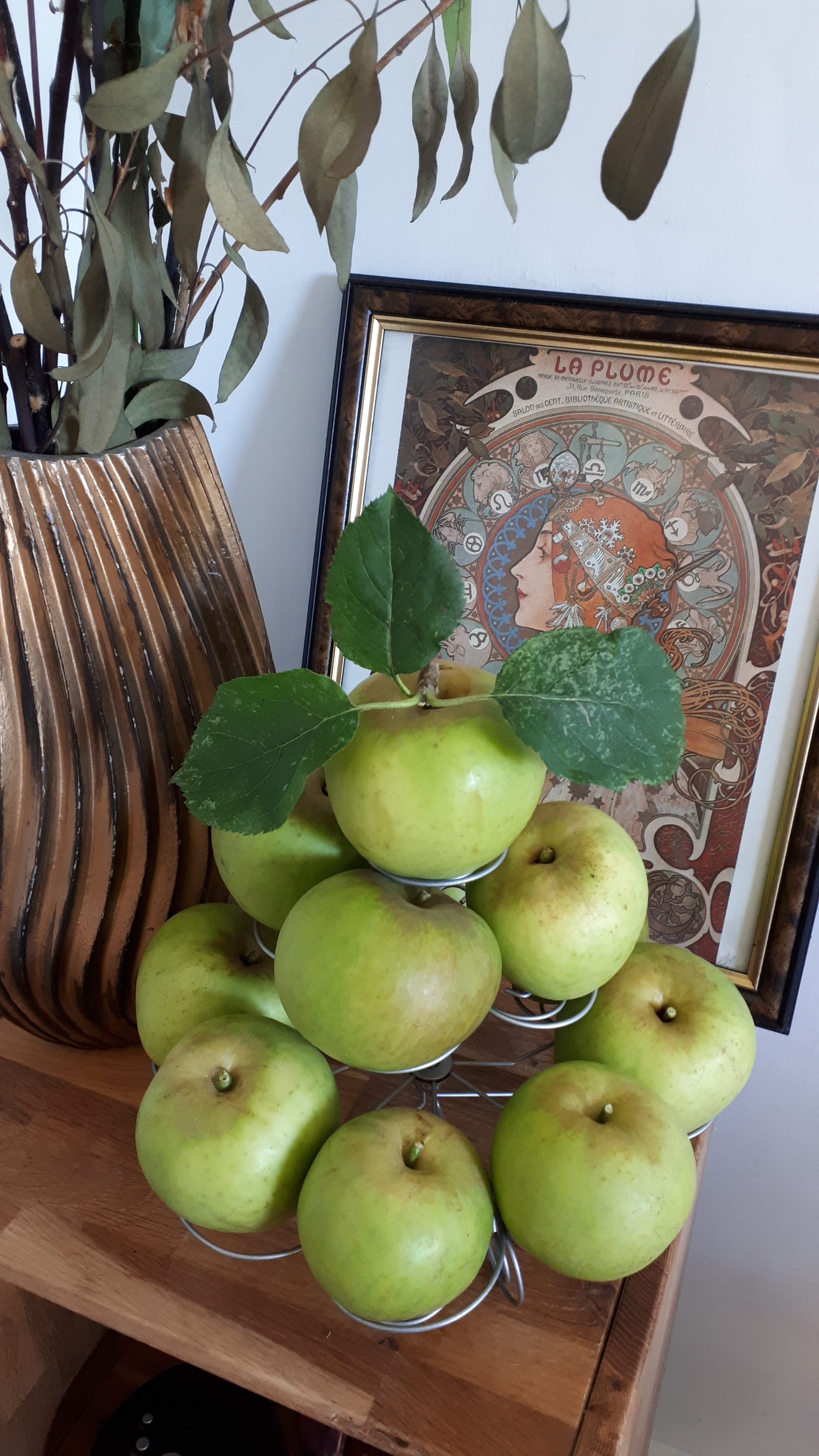 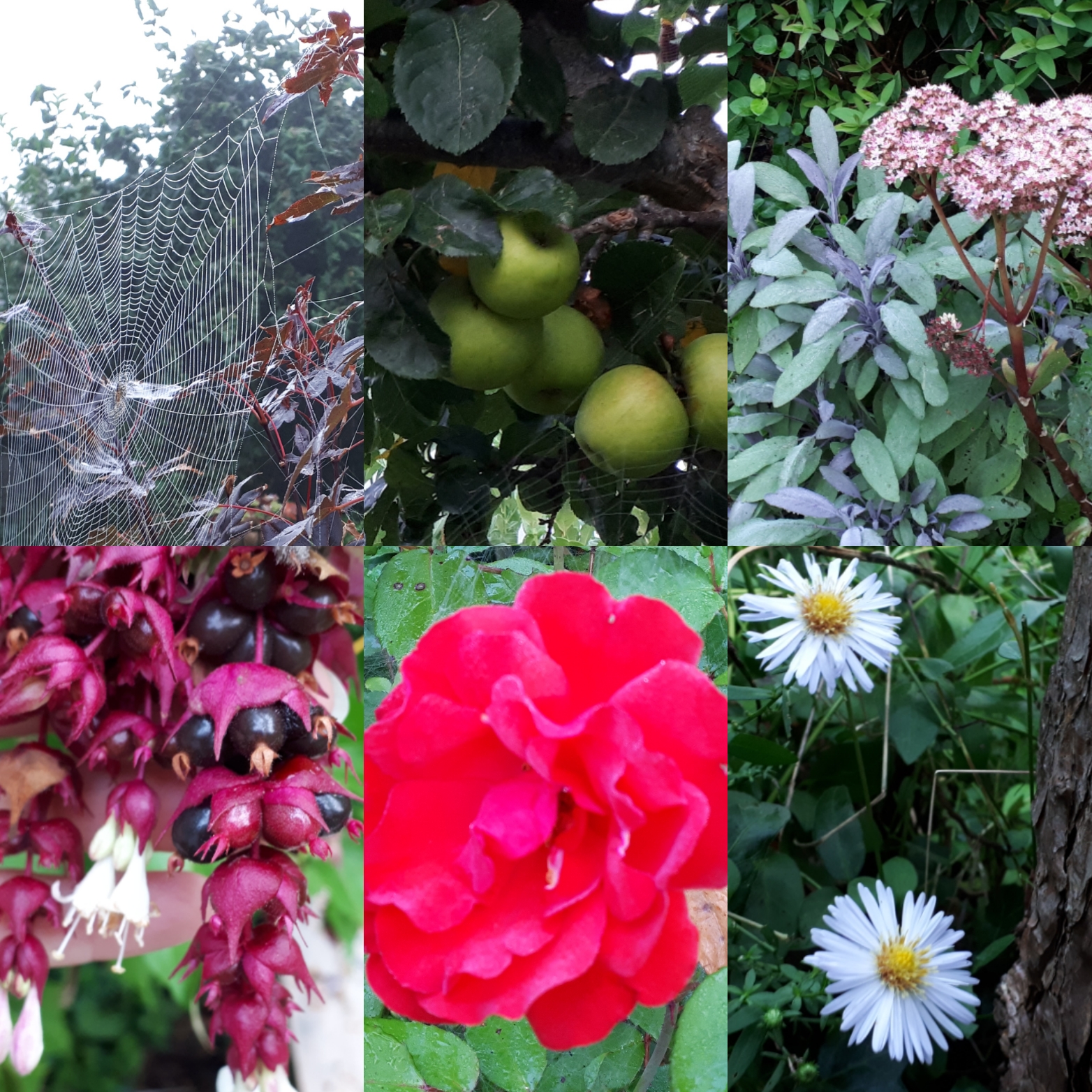 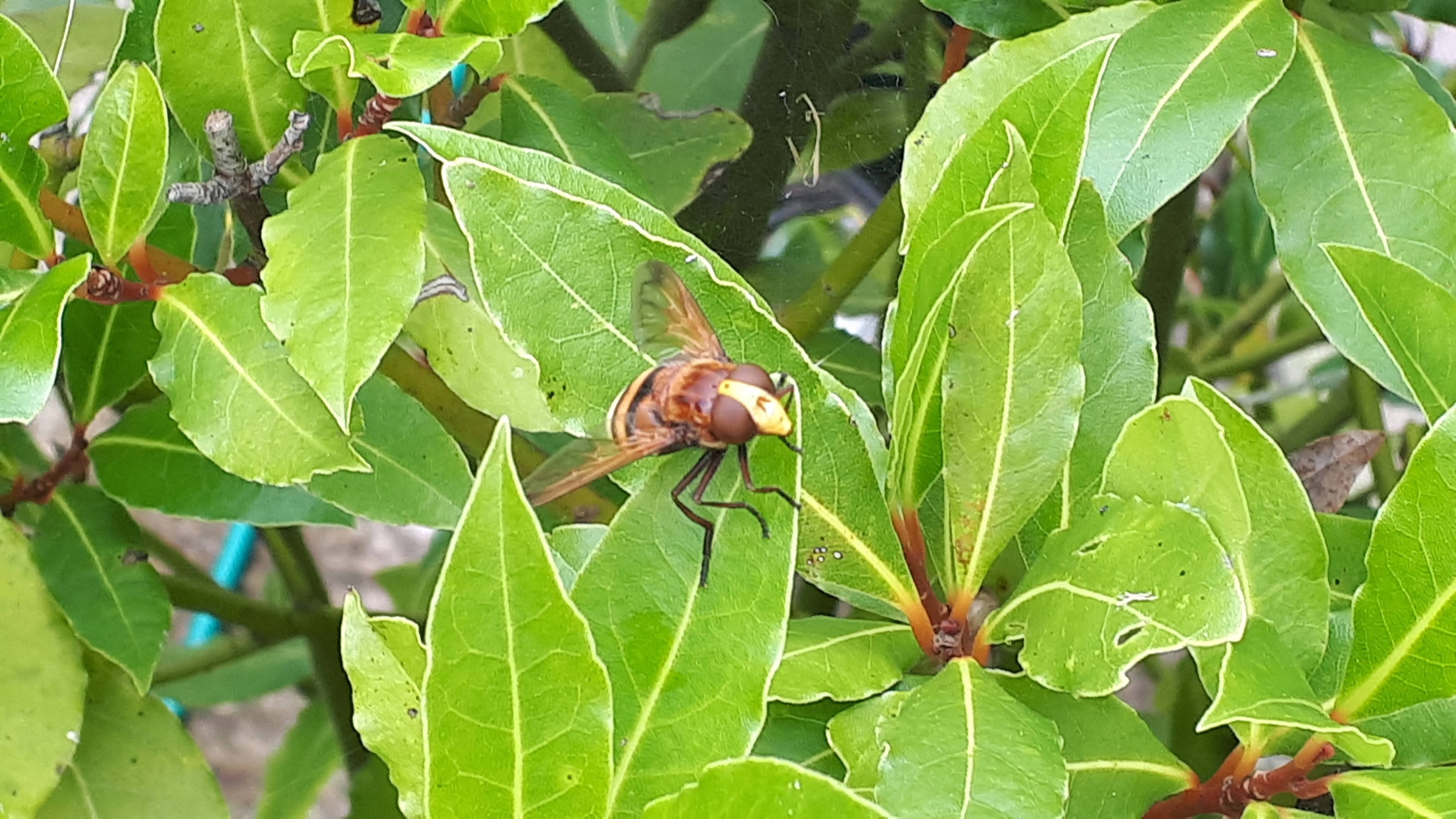 Six on a soggy Saturday: Yucca Khan and Micheal Bay the bay tree 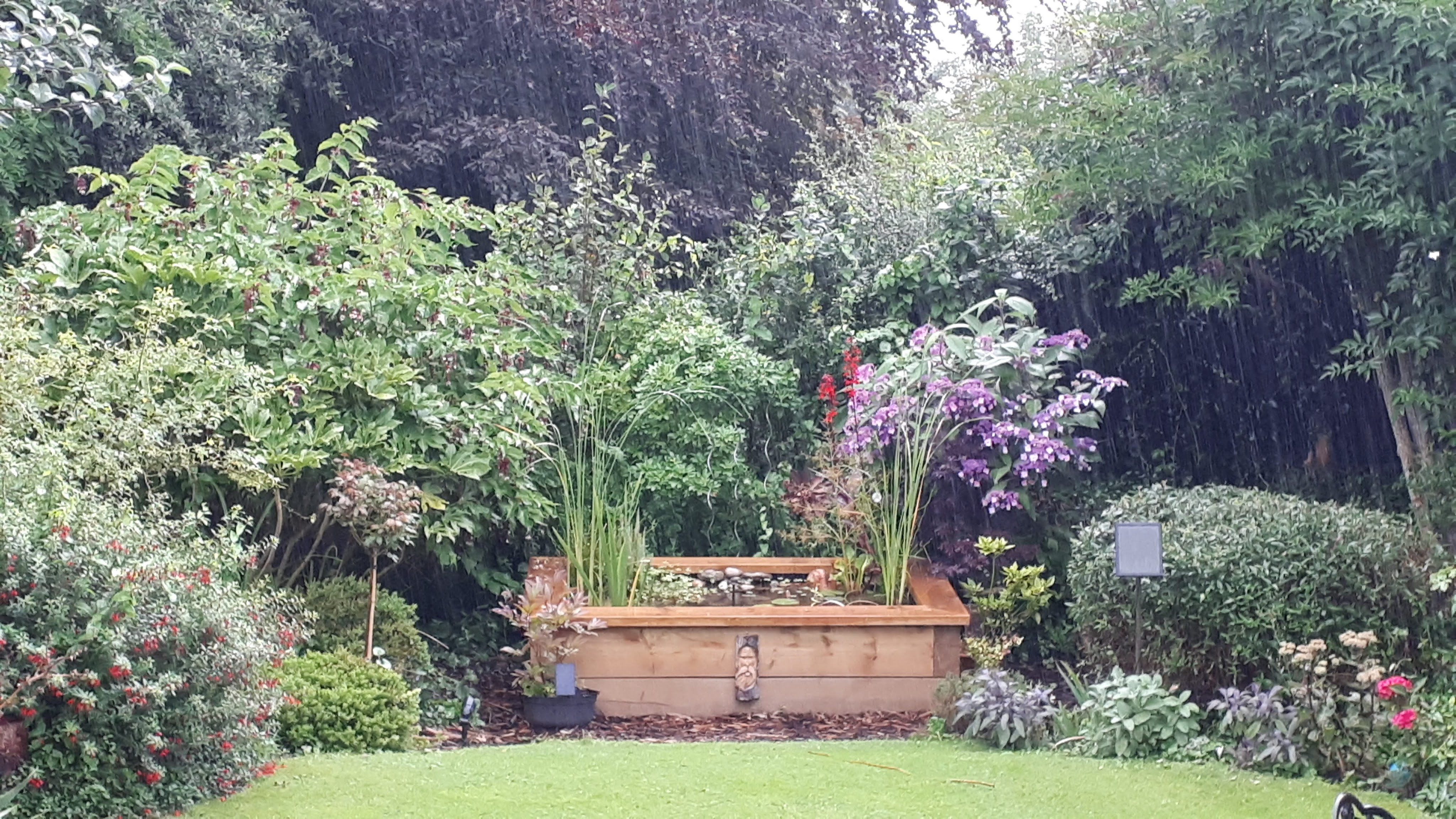