It’s a bold strategy, and there may be collateral damage, but I’m hoping that dividing some of the more overgrown clumps in the flower bed will yield good results. 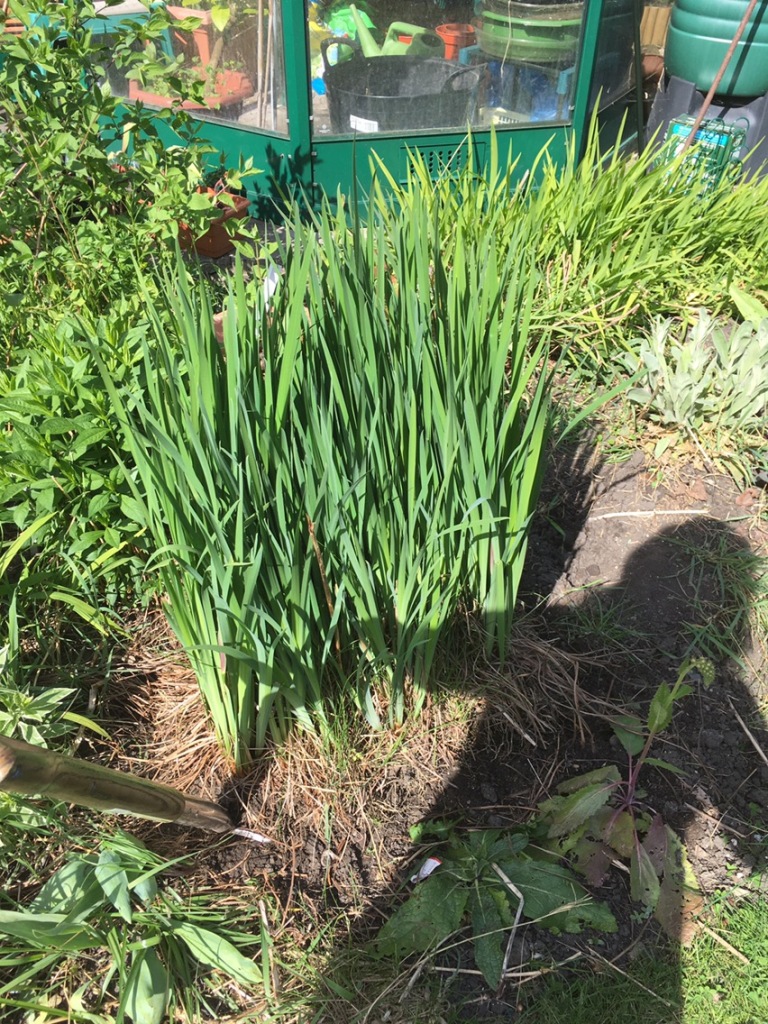 This very large clump of possibly iris  was taking far up too much of the bed. So I took it out.

It took a good ten minutes to dig up. I went slowly and carefully to get as much of the root as possible, and not disturb nearby plants too much.

It took another twenty minutes to split it the clump in three. The roots and rhizomes of maybenotiris were tough to get through.

We used a saw. I saw Monty do something similar on Gardeners World, so it’s probably fine. 🤞 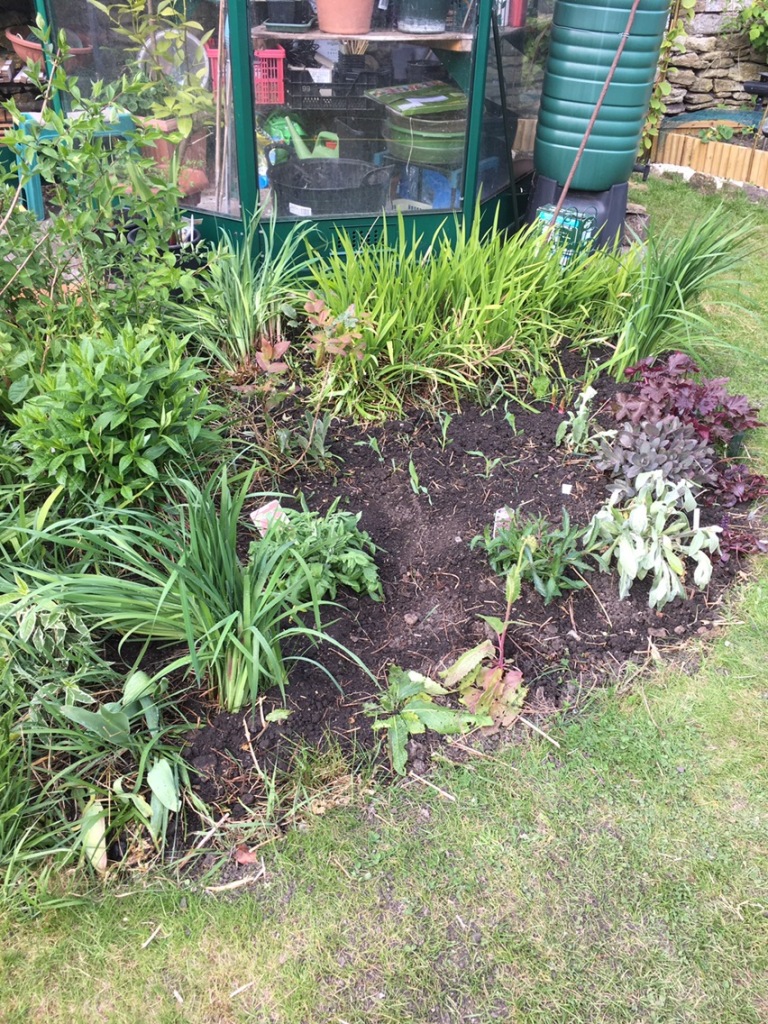 And so one massive clump of possiblyiris became three nicely sized clumps, and this released some space for a few sweetcorn seedlings and new perennials. I chucked a few cornflower seeds in the space too. 🐝🦋💐

I’m hopeful the divided clump will recover and produce some new growth and flowers. And I’m curious to see what – if anything- blooms on the clumps of whateveritis. 😉🤞 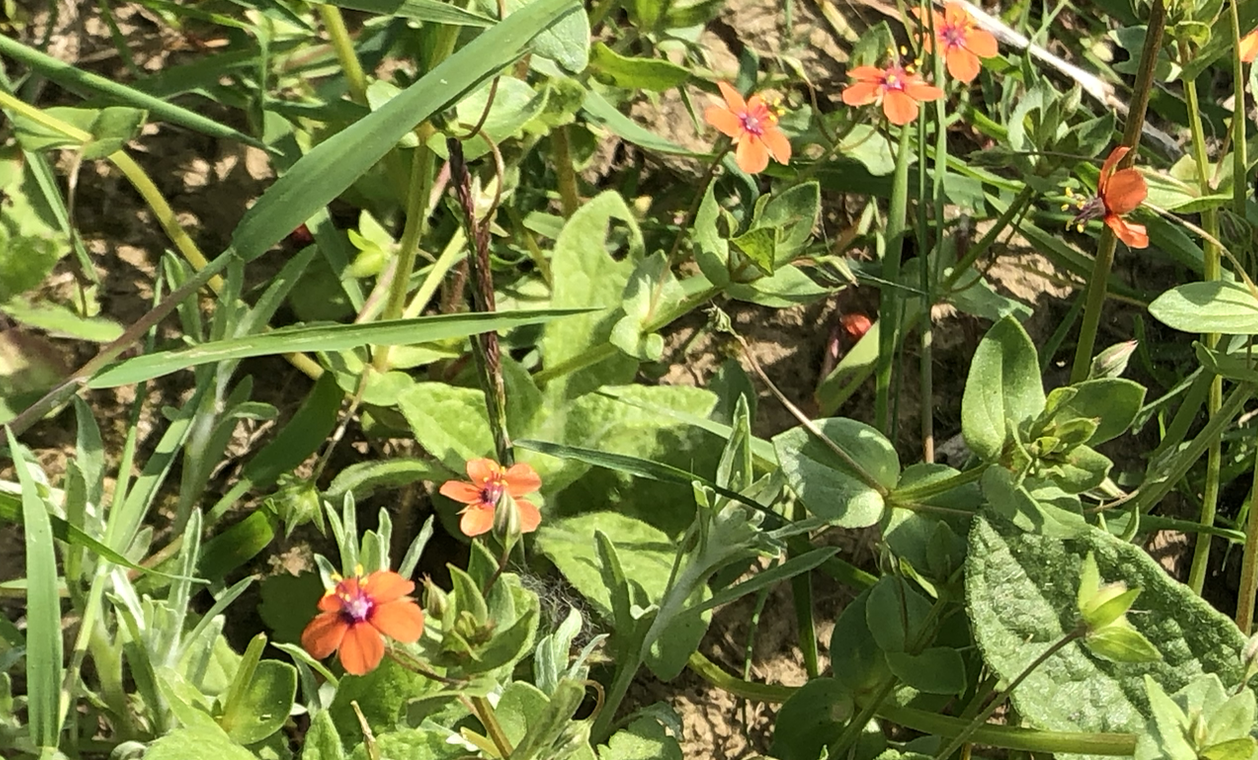 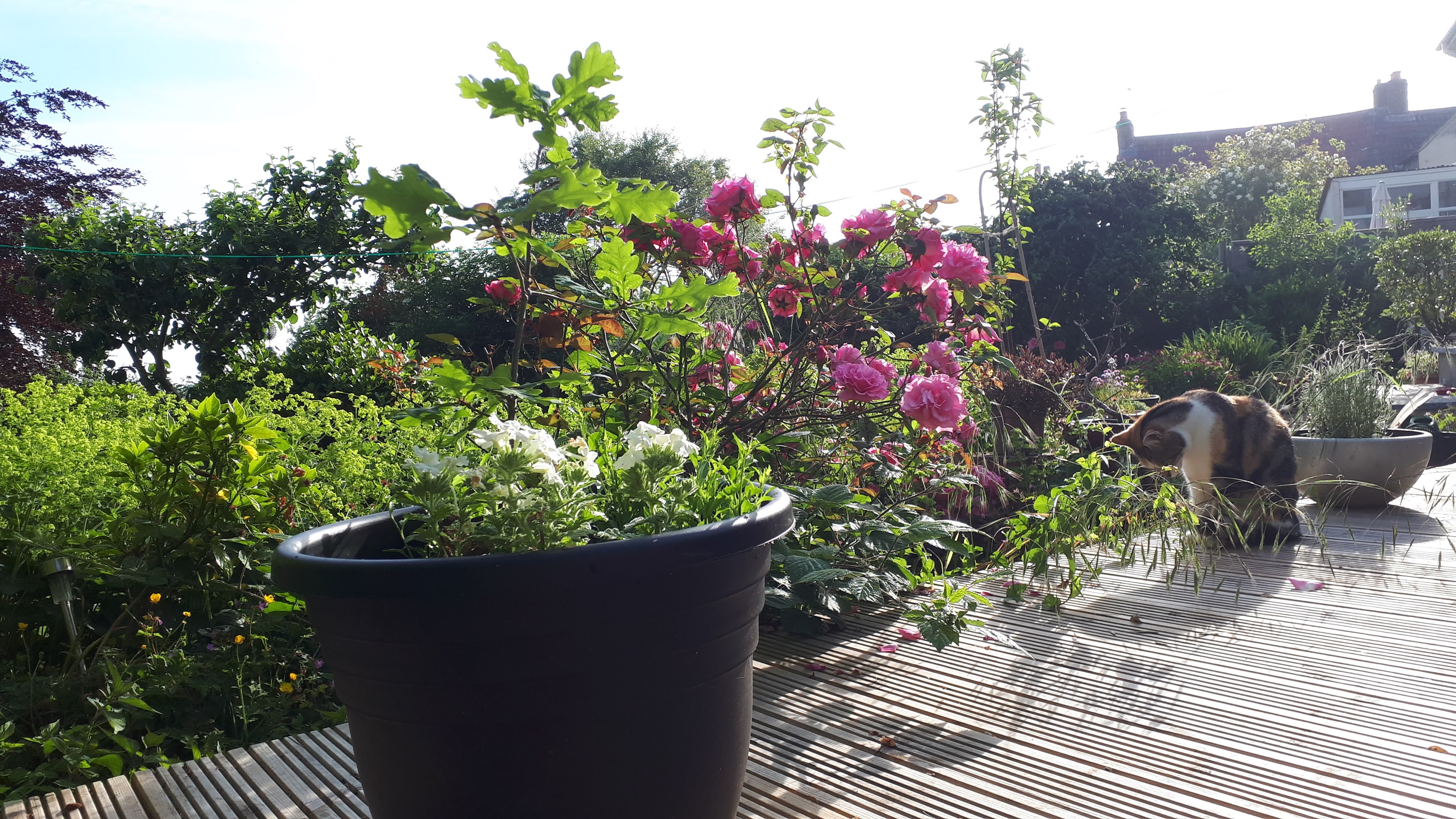 Lupins and more for Six on Saturday

Six on Saturday with a fancy fountain 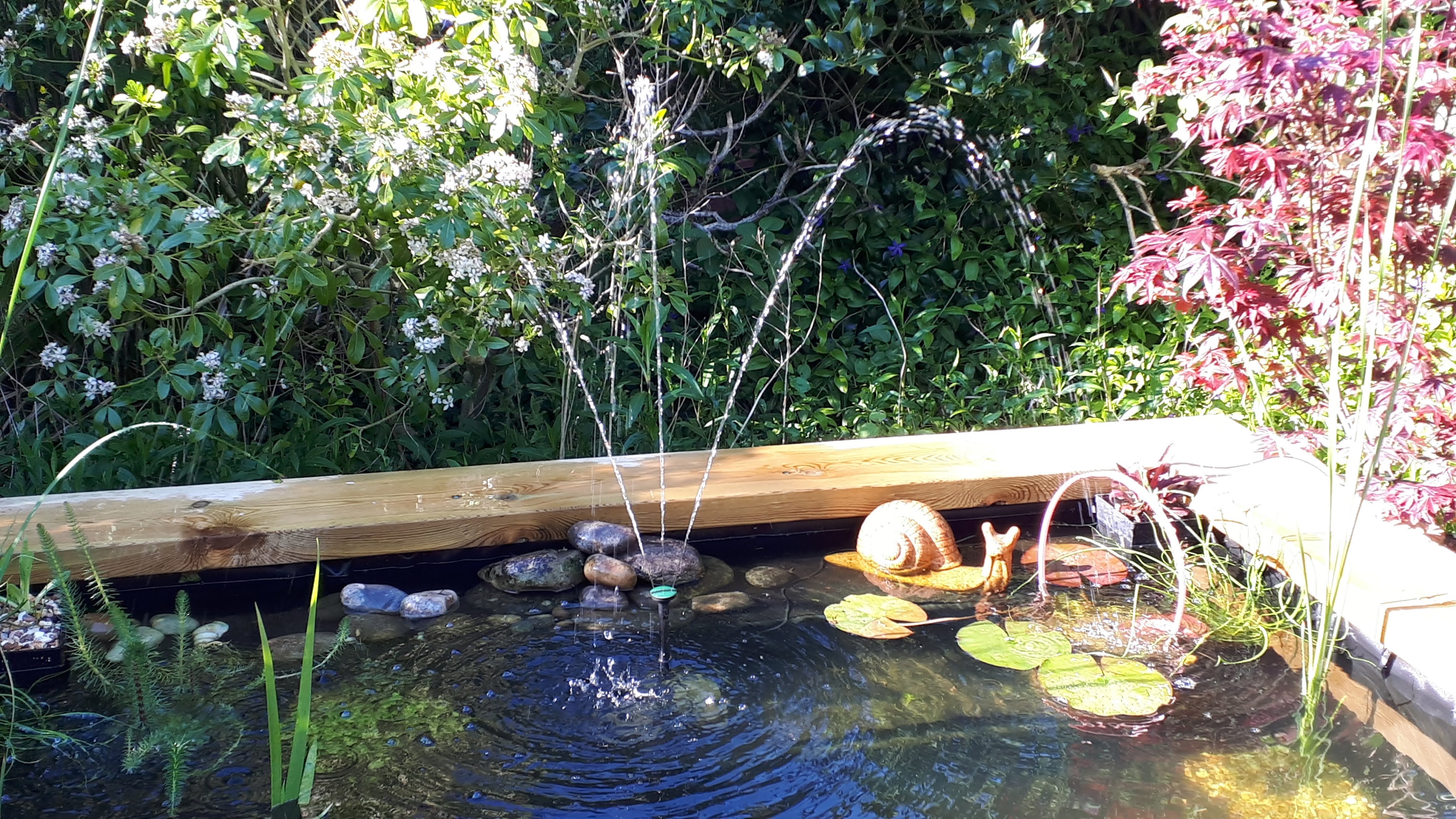