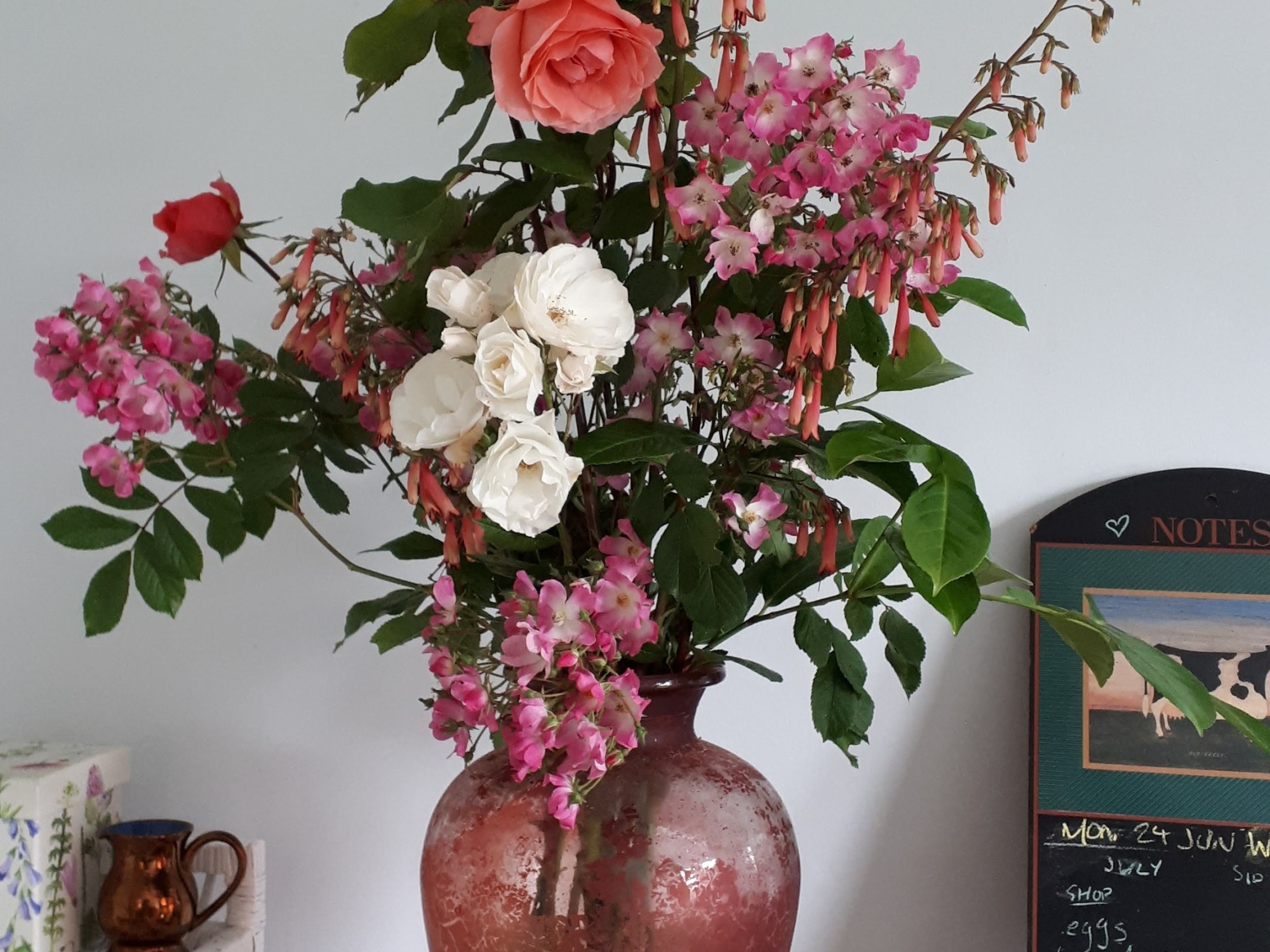 Let’s start the week with roses. 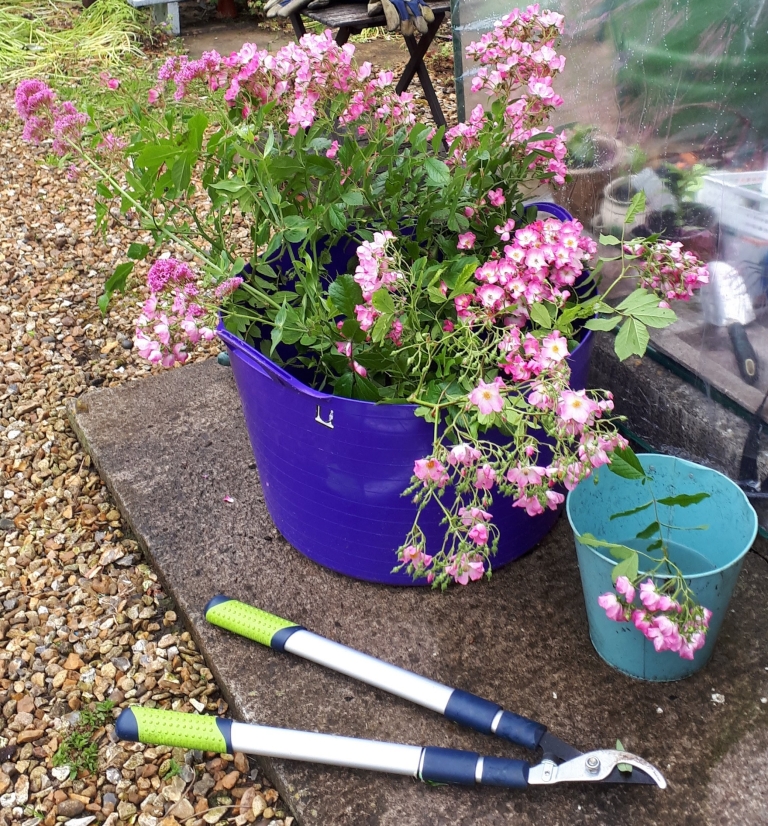 Ever more pruning has produced buckets of blooms, and so I’m delighted to have a big bunch of homegrown flowers to share with Cathy and her happy gang of garden bloggers, “in a vase on Monday”.

All of these roses are from our garden in Frome, Somerset.

It’s a beautiful, if overgrown, garden of a 1950’s semi-detached house, with wonderful roses around the door. We moved here about two months ago, and since then have been getting to grips with a pretty big garden on a north facing hill. Bliss. 🙂

I picked these roses this morning from a perfectly straight and almost thorn free stem of the roses by the front door. They have a soft, sweet scent, and gorgeously delicate touches of pink that speckle the undersides of the petals.

Above them, the soft peach rose is from the plant by the twisted hazel. This is one that I’ve had great fun pruning and gradually extracting from the hazel and honeysuckle growing around it. The reward smells sweet. 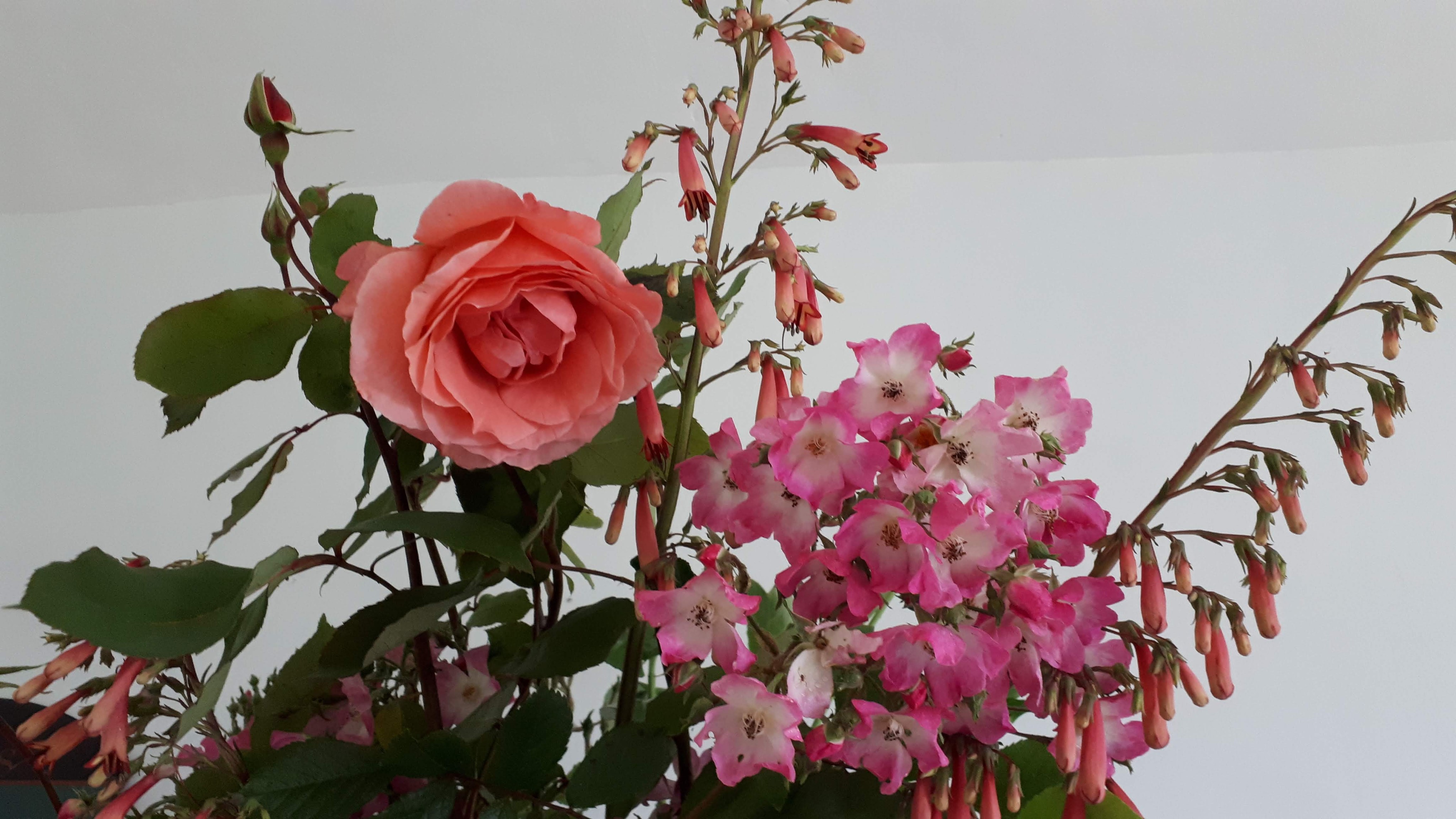 The pink clusters of smaller roses are from a bush that I suspect is ‘ballerina rosa,’ which flowers prolifically and delightfully. One of these is next to a Shrubby Cinquefoil, and the two plants have spread together in a massive clump of rhubarb and custard under the elderflower. 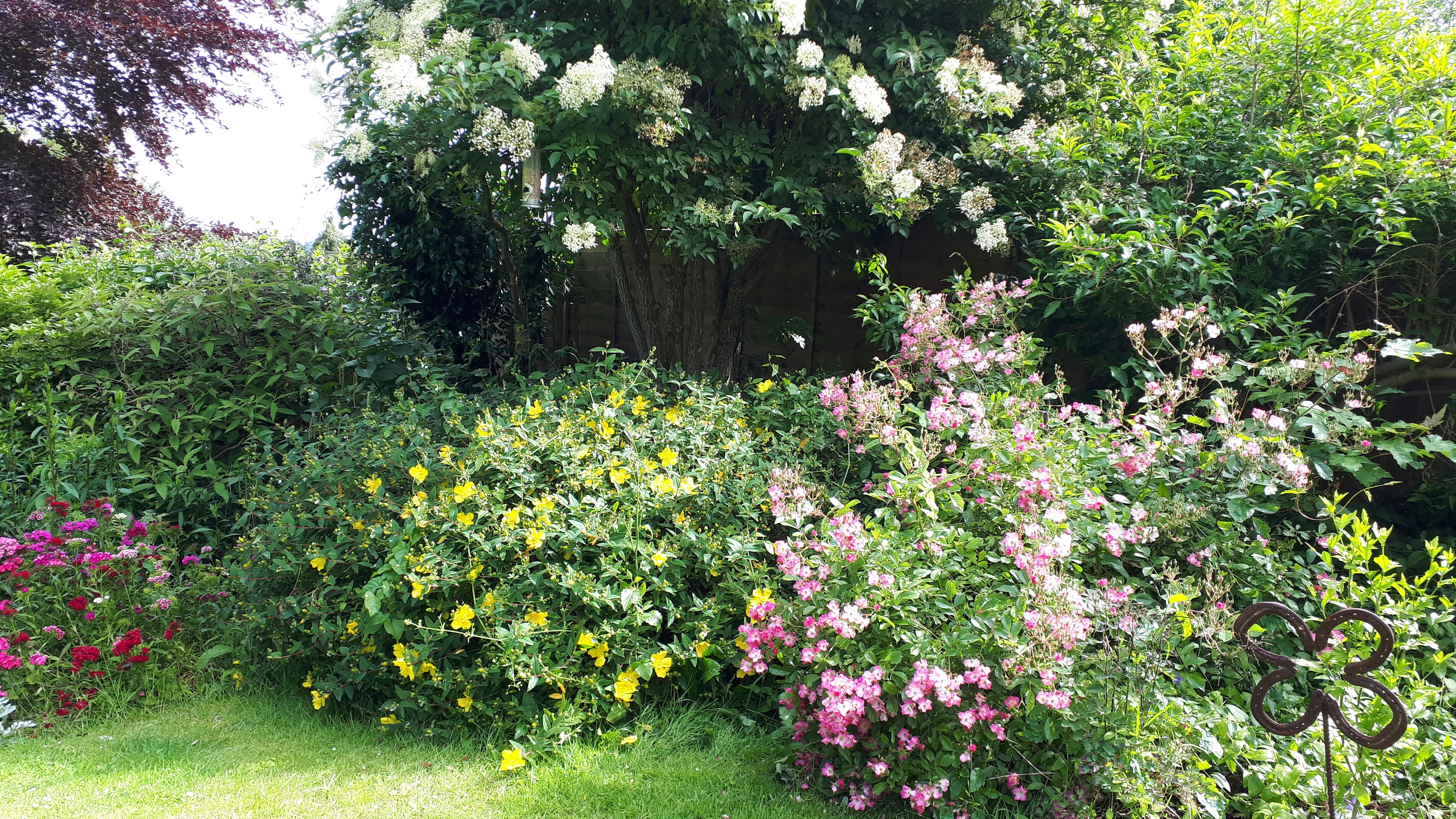 The great big vase that contains these beauties was from a charity shop, and it cost just £2.50 despite it’s huge size (45cm / 18 in tall).

It was once coated with red paint, but this has flaked away over the years.  I have partly removed the cracked paint from the surface, which results in this semi-transparent appearance, which I rather like. 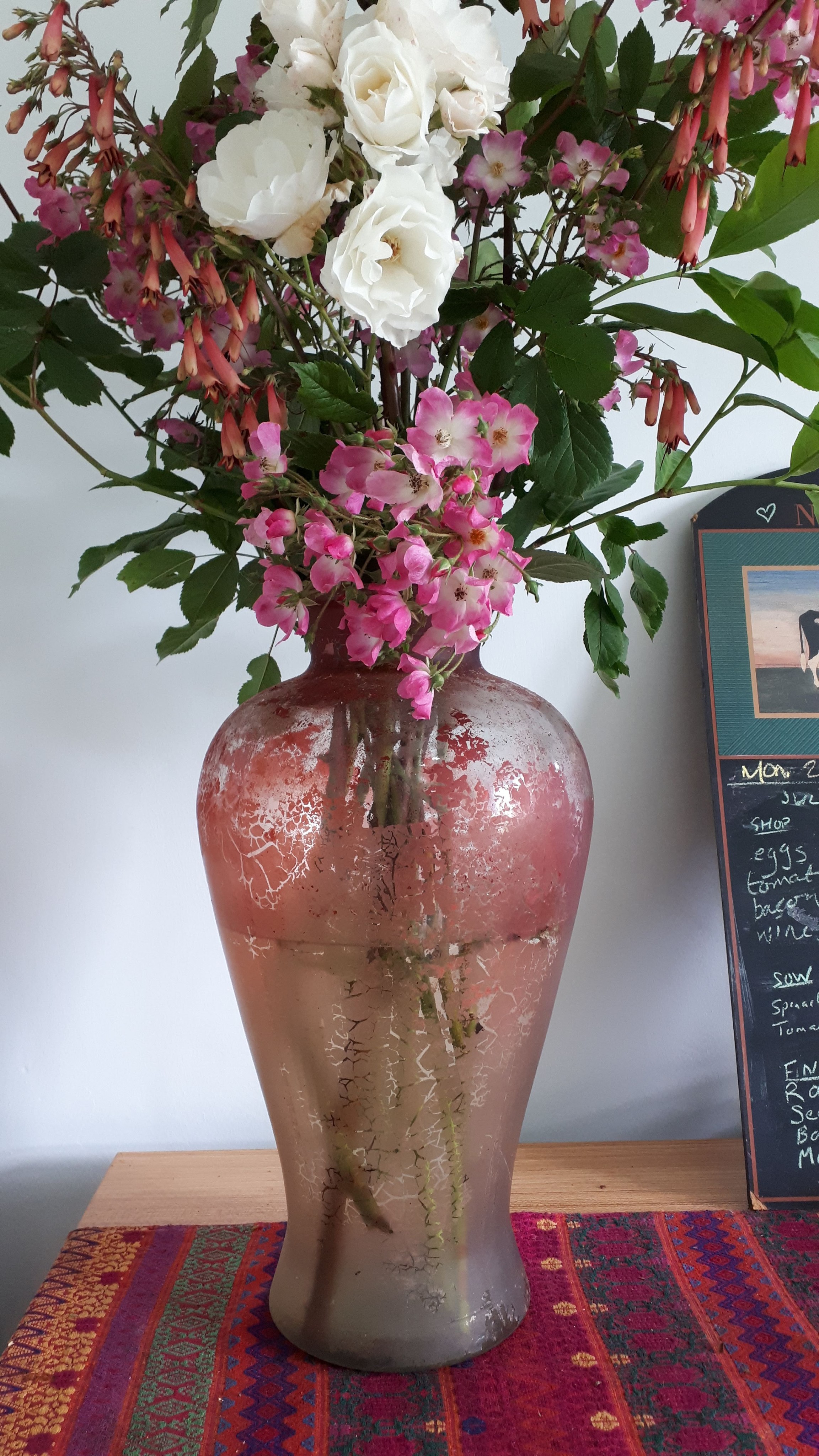 The pretty peach flowers that finish the bouquet are stems of penstemon – thanks to my Aunty Sylv for the plant identification. Since I pruned back the overgrown bay, and massive spiky thing, this border is doing much better… 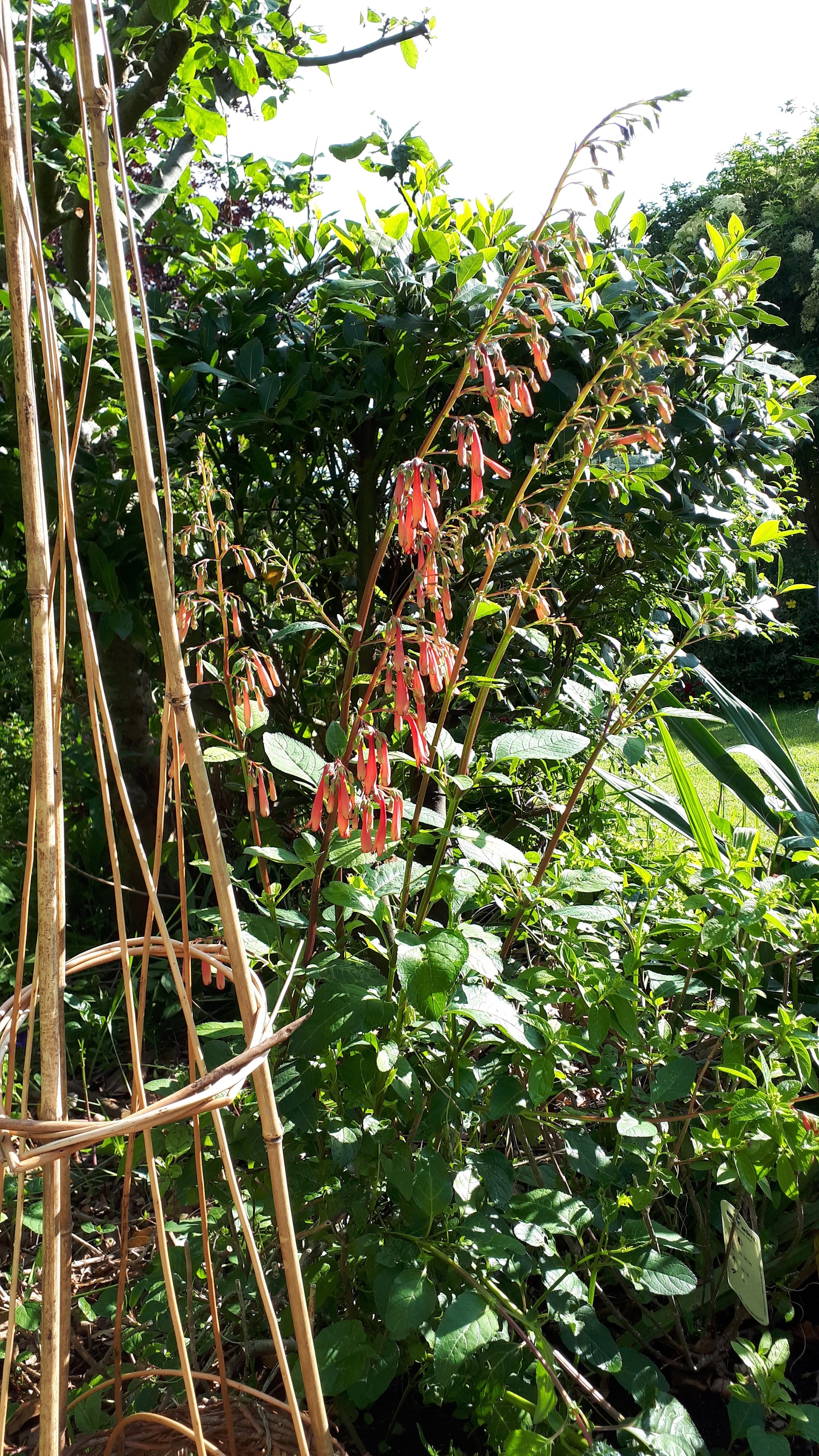 Today I have more plans for pruning, a mission to sort out the compost, and I hope to begin work on rustic rose arch.

So ‘The Plan’ to spend less time in the office and more in the garden is going well so far. I no longer earn a lot, but my part-time work is enough to get by, and I have the freedom to spend my day in the garden, which is worth about a gazillion pounds to me.

Whatever your plans are, I hope you have a wonderful week.

9 thoughts on “Start the week with roses” 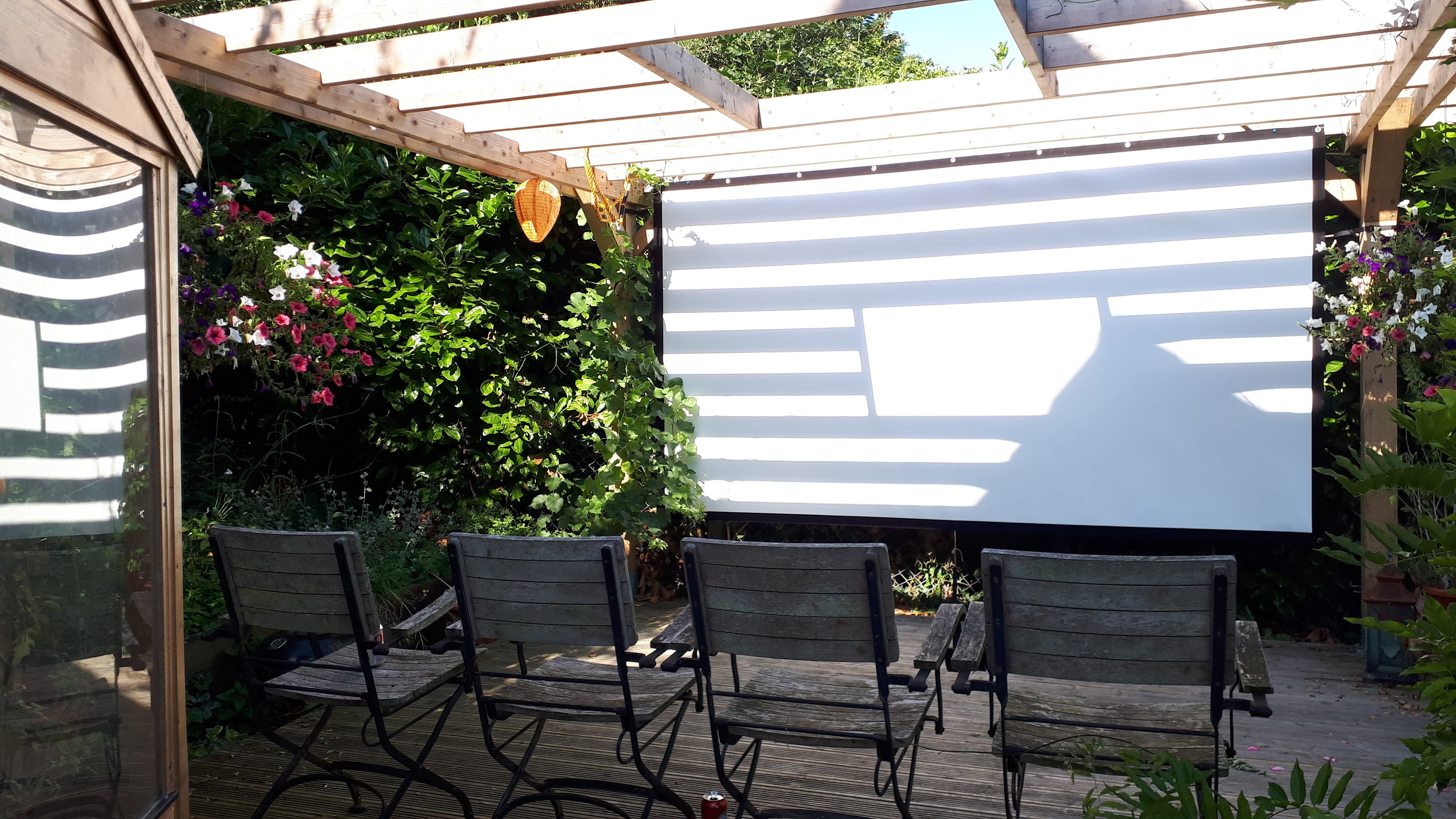 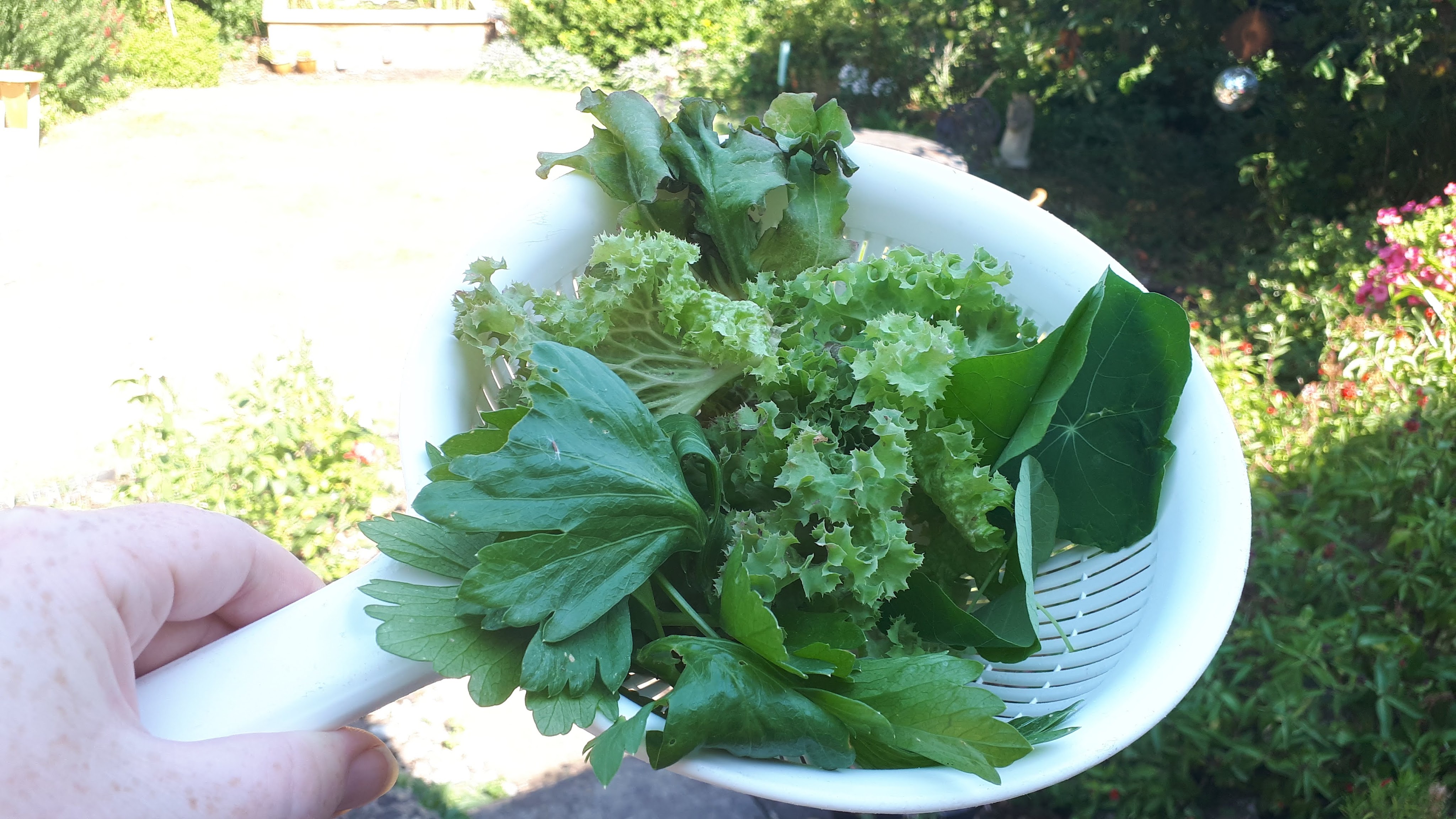 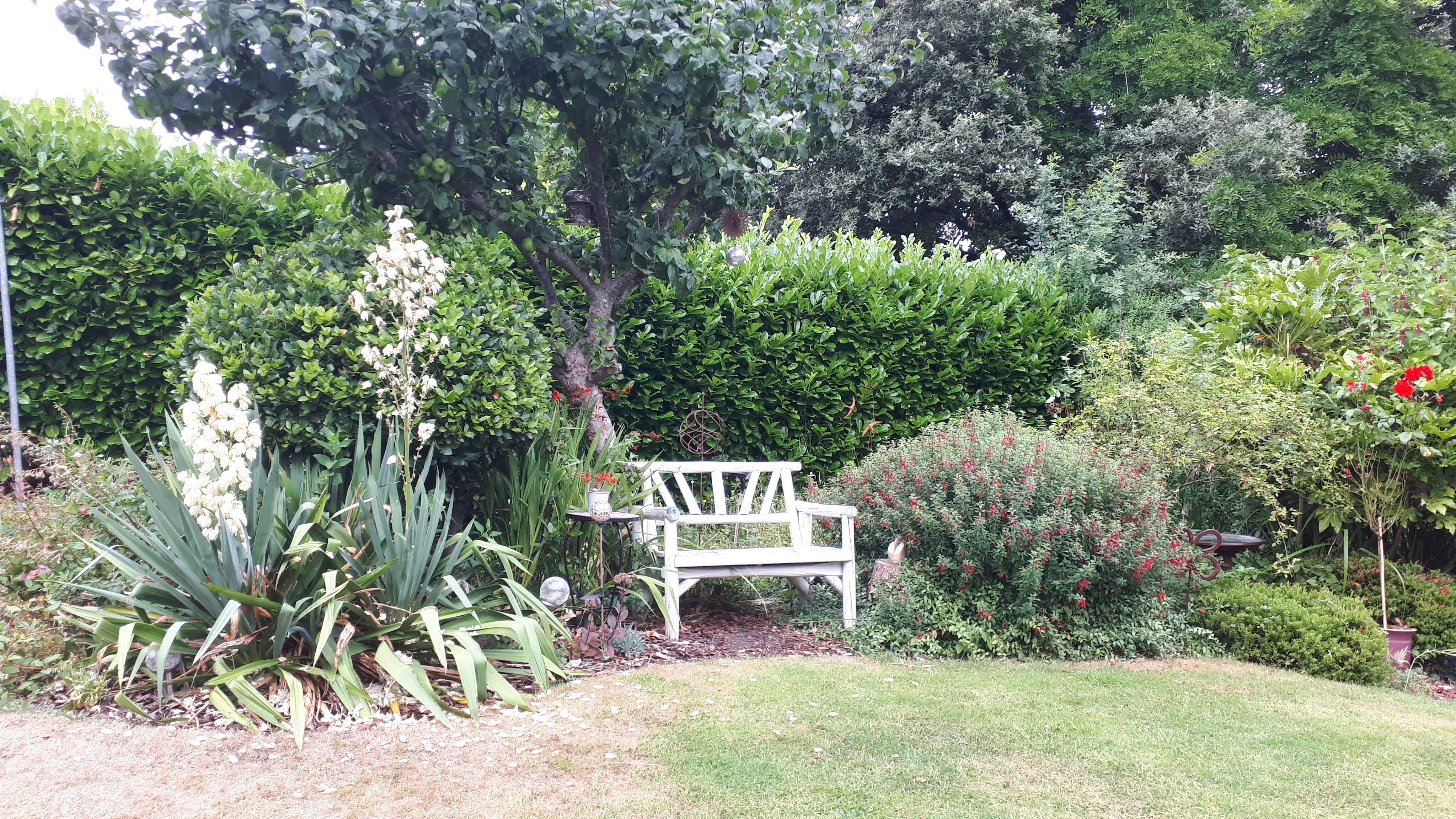 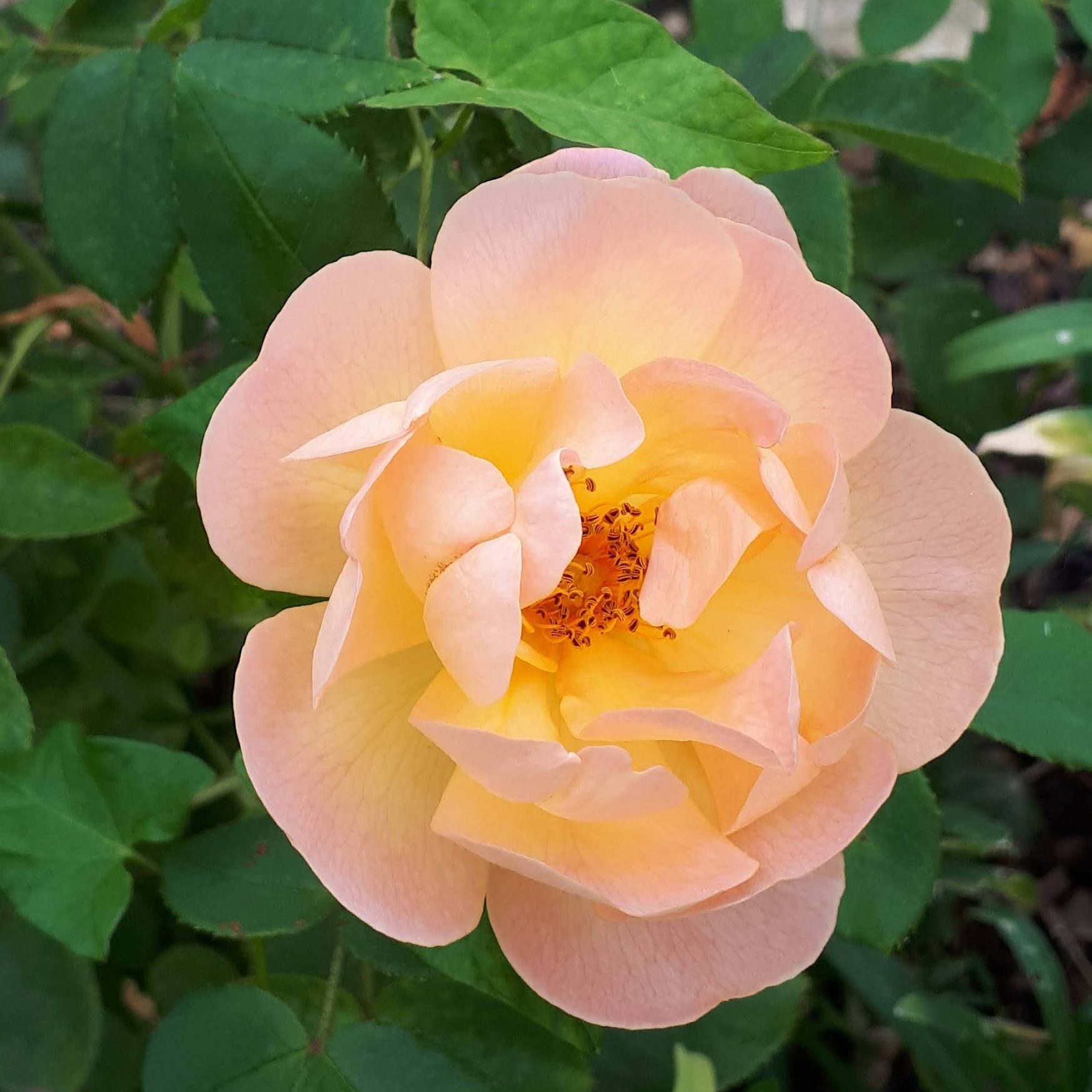